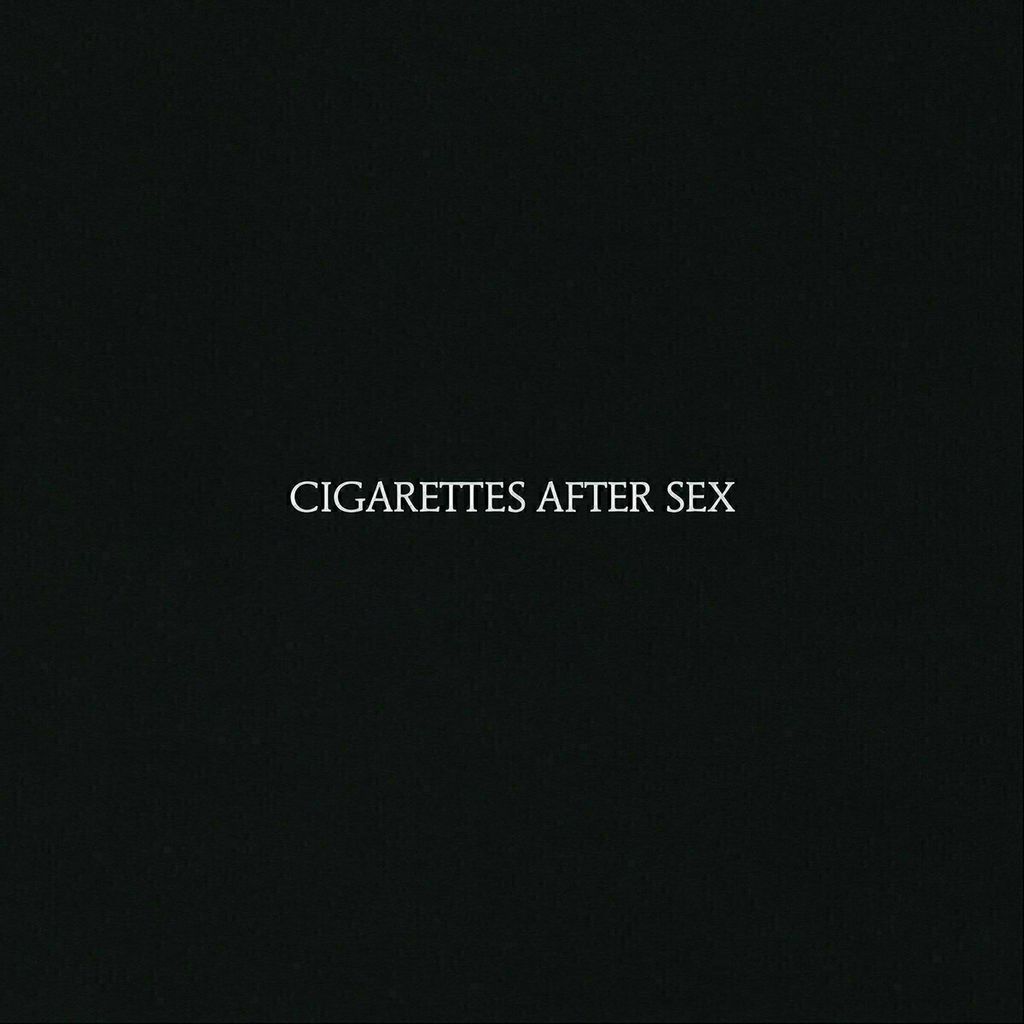 • Cigarettes After Sex "Self Titled" LP

Cigarettes After Sex is an ambient pop group based out of Brooklyn, NY led by songwriter Greg Gonzalez. Formed in 2008, the group consists of keyboardist Phillip Tubbs, bassist Randy Miller and drummer Jacob Tomsky. In the spring of 2012 Cigarettes After Sex recorded their first EP over the course of a single night in the stairway of a four story building. Since then they have become a viral phenomenon, generating over a hundred million views on YouTube for their exquisitely yearning, graceful pop noir.

Their self-titled debut album arrives on June 9, 2017 on Partisan Records. "Melancholic, androgynous pop noir set in smoke-filled darkness." - Rolling Stone "Cigarettes After Sex's sound is elemental, hazy, and romantic, but with a noir edge underneath Gonzalez's androgynous voice. As the band's name suggests, it's reminiscent of lying in bed, but its ambient qualities don't prevent it from being music you can dance to.