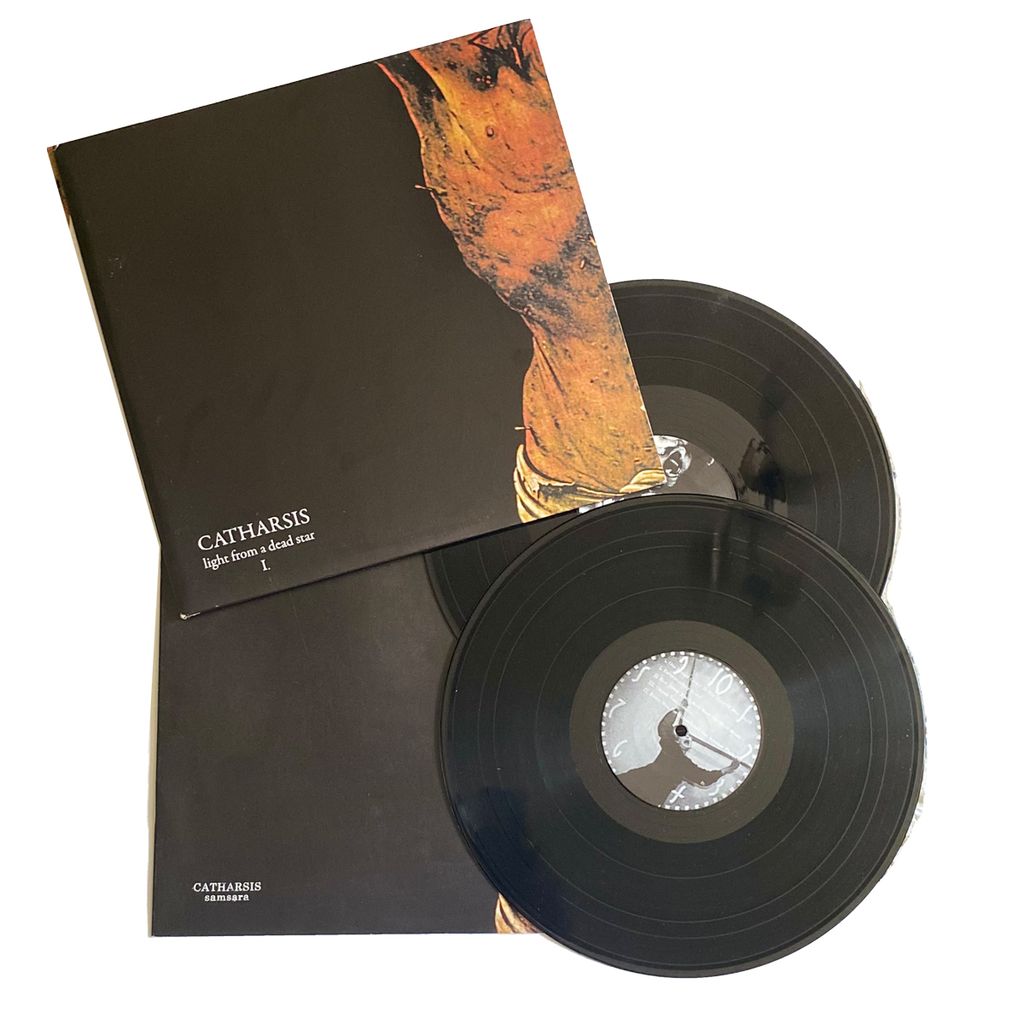 North Carolina's Catharsis released just two albums before breaking up in 2002 (they later reunited, but not for new music), 1997's Samsara and 1999's Passion. Both are great, genre-defying works with powerful lyricism that blends the personal and the political (Passion even dabbles in reggae), and either one could have made this list. I went with their debut, on which they knocked it out of the park on first try. Like I wrote in the intro, some of these bands lean more punk and others lean more metal -- Catharsis definitely lean more metal. They've got the mentality of a hardcore band, but Samsara brings in elements of thrash, death metal, D-beat, and other firmly metal sounds that make Catharsis one of the more evil-sounding bands on this list. Their influence lived on, but more within the extreme-sounding underground than within the mainstream metalcore boom that happened as Catharsis were breaking up (not that that's a bad thing at all). And if your taste in modern hardcore/metalcore/etc leans on the more extreme side, you'll probably agree that this 22-year-old album still sounds as relevant today as it did back then. Catharsis share some certain individual traits with some other bands, but mostly they forged their own path and even today they stand out as one of metalcore's most unique bands - FROM BROOKLYN VEGAN