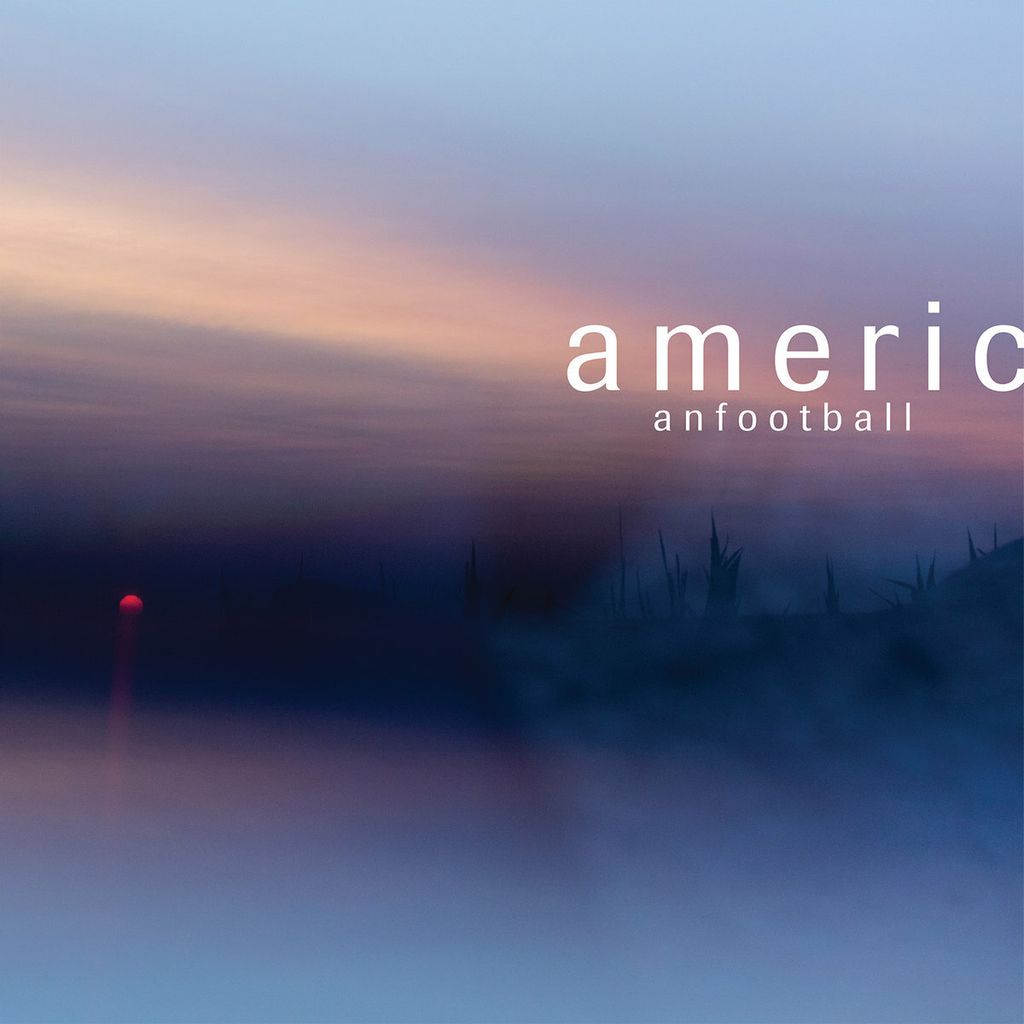 Like Slint’s Spiderland, or Codeine’s The White Birch, even Talk Talk’s Laughing Stock, American Football asked far more questions than it cared to answer. But there wasn’t a band around anymore to explain it, anyway. The three young men who made the album – Mike Kinsella, Steve Holmes, and Steve Lamos – split up pretty much on its release.

Fifteen years later, American Football reunited (now as a four-piece, with the addition of Nate Kinsella). They played far larger shows than in their original incarnation and recorded their long-anticipated second album, 2016’s American Football (LP2). The release was widely praised, but the band members still felt like their best work was yet to come.

As a result, LP3 is less obviously tethered to the band’s past than the second album. An immediate contrast between LP3 and its two predecessors is its cover. The two previous albums featured the exterior and interior of a residence in the band’s original hometown of Urbana, Illinois (now attracting fans for pilgrimages and photo opportunities), by the photographer Chris Strong. But American Football knew that LP3 was an outside record. Instead of the familiar house, this time the cover photo (again by Strong) features open, rolling fields on Urbana’s borders. It is a sign of the album’s magnitude in sound, and of the band’s boldness in breaking away from home comforts.