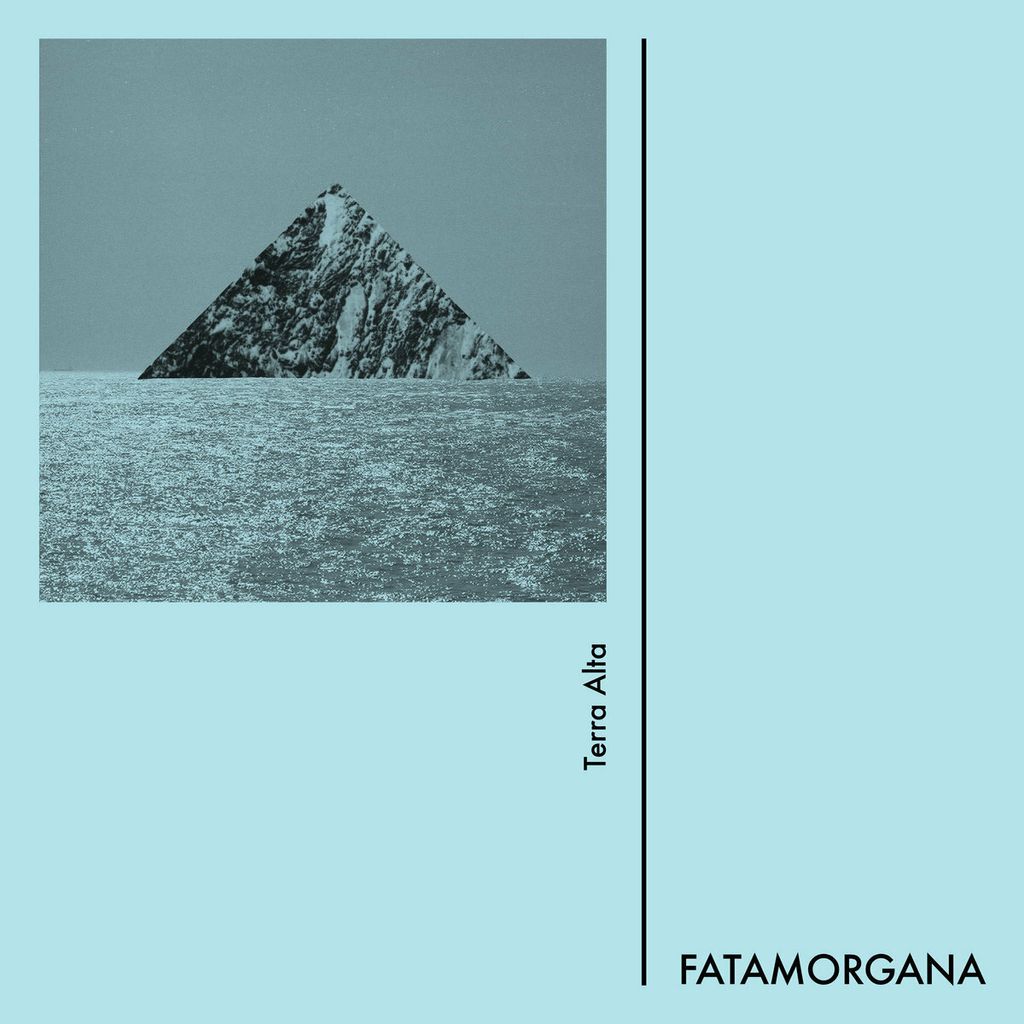 Formed in Barcelona in the summer of 2017, Fatamorgana sprang to life from the hearts and minds of Patrycja Anna Proniewska and Louis Harding. What began as a bedroom project of sorts (monophonic synthesisers, 4-track cassette recordings) the project soon blossomed into a functional live unit. Following a self-released cassette single at the start of the year, the pair spent the latter part of 2018 touring continental Europe and the west coast of North America.

Recorded at Holyrook Estudio in Barcelona, Terra Alta is the group's first full-length effort. The verse-chorus songwriting, the raw set-up of 2-synths-and-a-beat, and the primal rhythms nod to the duo's background in punk. But Terra Alta has a pensive and mesmeric quality, provided in part by an outstanding production job (Studio AS One, Warsaw), but also by lyrics concerning themselves with themes of love, time travel, reflections on the future, the power of imagination and the mysteries of the natural world. If pressed for musical references the band could be pin-pointed somewhere between early DEPECHE MODE, YOUNG MARBLE GIANTS, THE HUMAN LEAGUE and a rounder around the edges BORGHESIA.

Dreamlike synthesisers and echoed voices circle around danceable rhythms, inviting you to simultaneously contemplate and move your body. Allow yourself to be teleported from the majesty of Nature, to the glow of the discotheque.