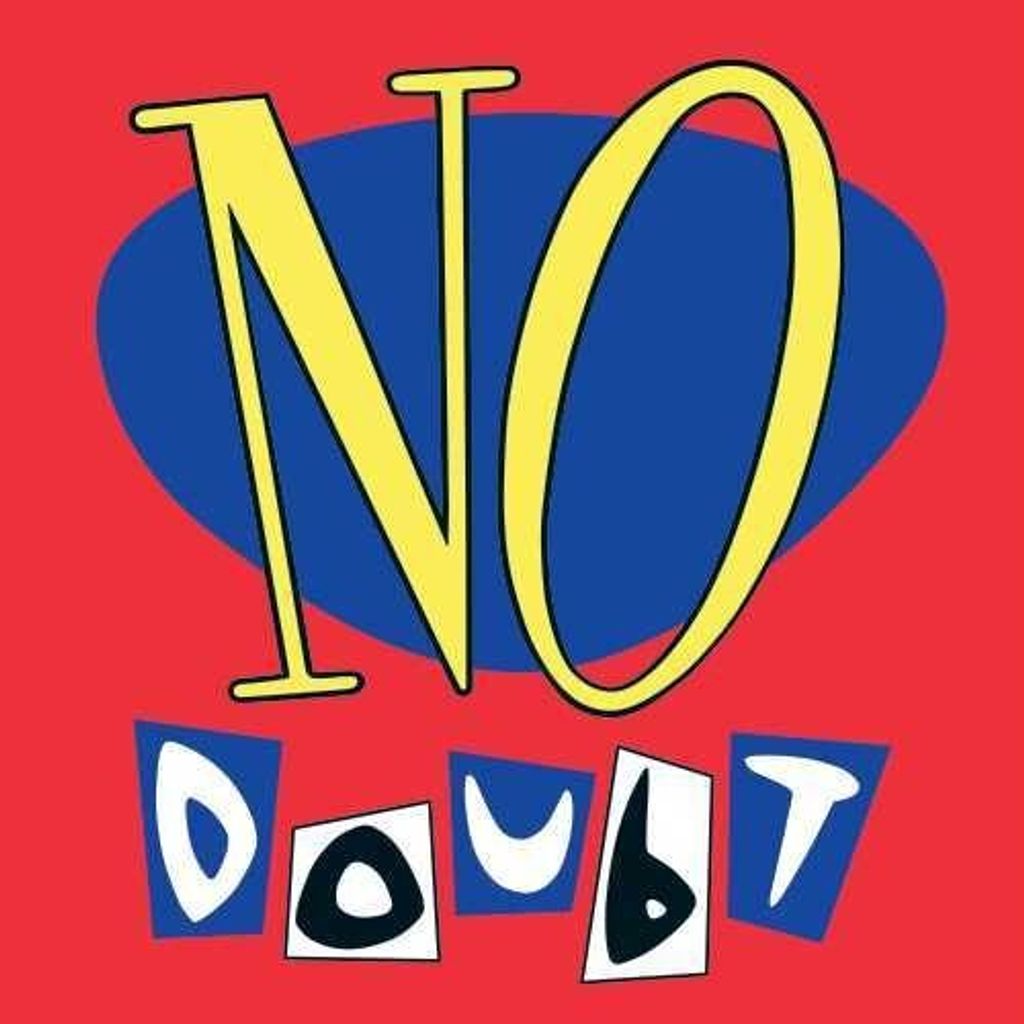 • No Doubt "Self Titled" LP

The self-titled debut studio album from No Doubt, fronted by vocalist Gwen Stefani, was released in March of 1992. To celebrate the 25th Anniversary of its release, UMe is pleased to issue "No Doubt" on vinyl for the first time. This 180g pressing features the original tracklisting along with a new, never-before seen photo, added to the LP jacket.