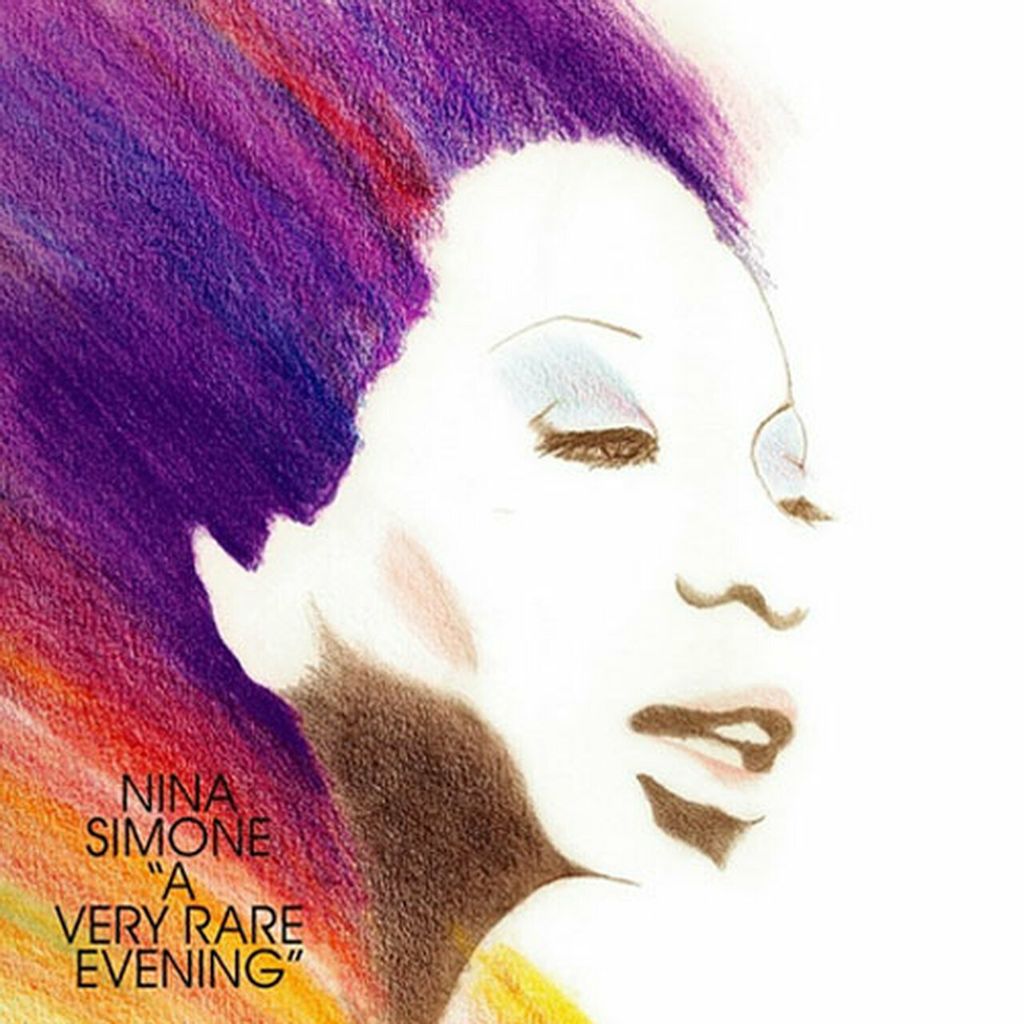 One of the most sought after Nina Simone albums is now back available as a deluxe limited vinyl edition for the first time since 1979. Produced by Gene Perla, officially licensed from PM Records & featuring the original artwork created by A.M. Schnider.

“It’s her first LP in years, but was taped back in 1969 in Europe with a confident, impressive organ and rhythm section backup band. Simone is an acquired taste. But, for those who appreciate her singing, these eight tracks will prove welcome.” – BILLBOARD