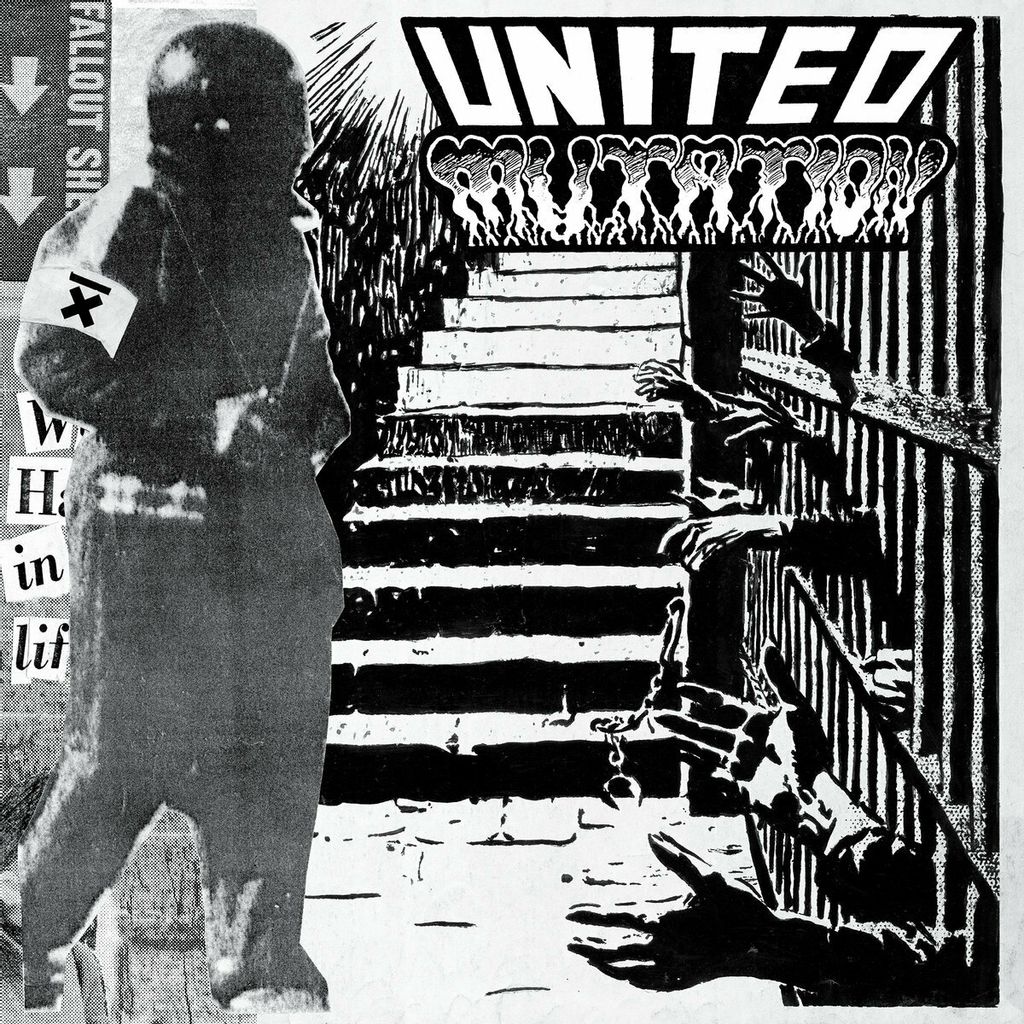 Originally founded in 1980 under the name Dark Self Image by brothers Jay and John Fox, United Mutation sprang from musical influences most hardcore punks either ignored, or denied knowing existed. The dementedly tranquil sounds of The Grateful Dead, the lysergic space rock of Hawkwind, and the complex arrangements of the ultimate anti-hippie Frank Zappa were some of their favorites, but when local punk bands started to pop out their own self-financed vinyl, it inspired them just as much — if not more — as those rare bits of strangeness major labels would release from time to time. Informed in equal parts by self-released singles from their local favorites the Teen Idles and ½ Japanese, the band came upon their own unique sound which combined the breakneck pace of hardcore with a frantic and cathartic take on psychedelia.

1983 saw the band return to Inner Ear to record their debut 7” E.P. "Fugitive Family", a split release between Dischord Records and the band’s newly minted D.S.I. label. "Fugitive Family" is the most well-known of any of the band’s output, due to perhaps the inclusion of the Dischord logo on the back cover, or the sheer mind-blistering assault of the six tracks contained on the original record.

This album compiles all of the aforementioned recordings — 26 tracks total, 6 of which are previously unreleased — all faithfully restored from the original master tapes at Inner Ear for maximum aural freak out.