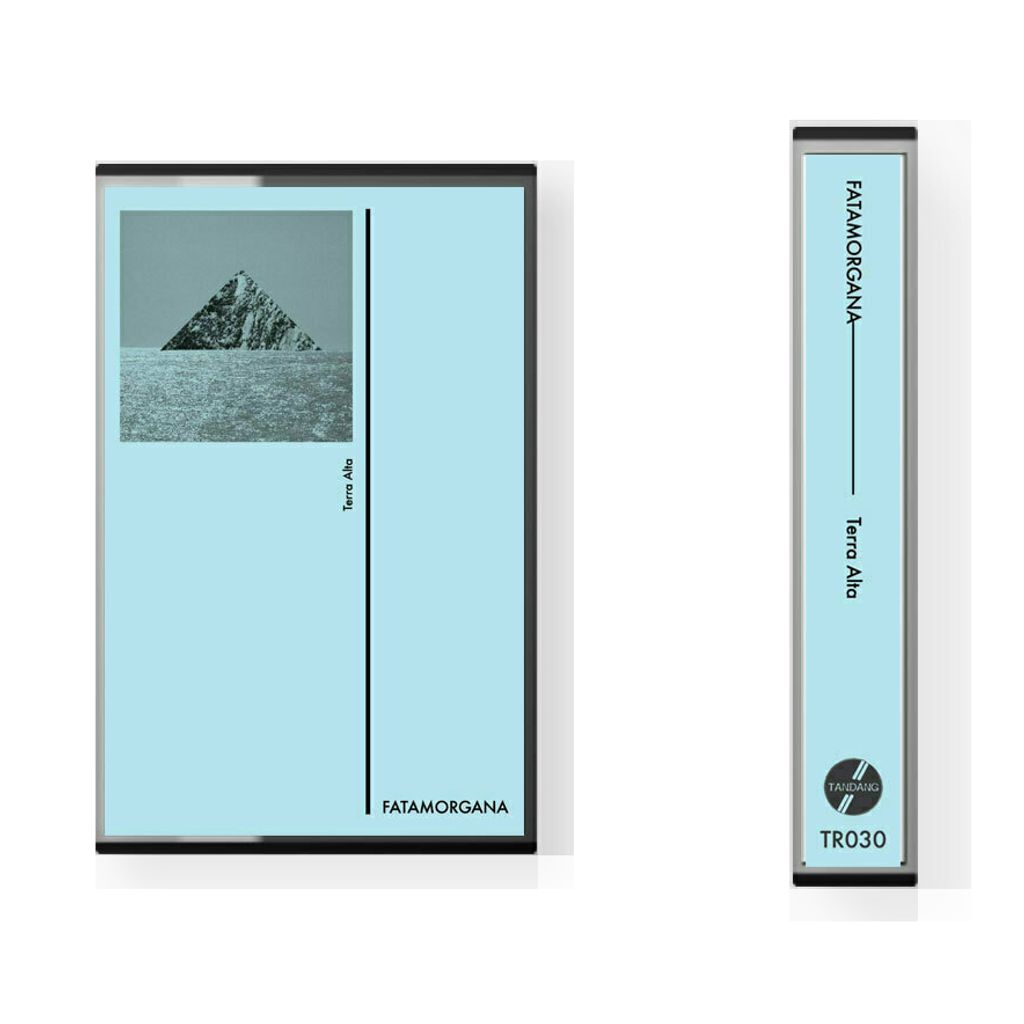 Review:
"Terra Alta is a pop record.
Whilst it may be firmly situated within the context of coldwave, post-punk, goth, new wave, synth pop or any other name you want to throw at it, Fatamorgana have crafted a great fucking pop record. It’s dark and gloomy, but these songs are catchy and well-crafted." -https://diyconspiracy.net/fatamorgana-terra-alta/

"After releasing one cassette single last year, they’ve just come out with Terra Alta, an album of crispy, propulsive, early-’80s-style glimmer-blip. Patrycja Anna Proniewska sings in Spanish, and she has an icy cool in her voice that calls directly back to the early postpunk era. But the band still cranks out hooks like early Depeche Mode. " - stereogum.com

"Fatamorgana is a Barcelona-based project featuring Patrycja Proniewska and Louis Harding, whose previous endeavors ranged from the sandblasted hardcore of bands like Good Throb and the gothic, post-punk textures of outfits like Belgrado. Following on last year’s excellent, self-released demo, debut long-player Terra Alta finds the duo striking a midpoint between the sparse, new wave mood pieces of bands like Visage, Yaz(oo), or early Human League (think Travelogue, or Dare tracks like ‘Sound of the Crowd’ – not ‘Human’) and the later, lushness of later 80s bands like Propaganda or Book of Love. " - thegrindinghalt.com