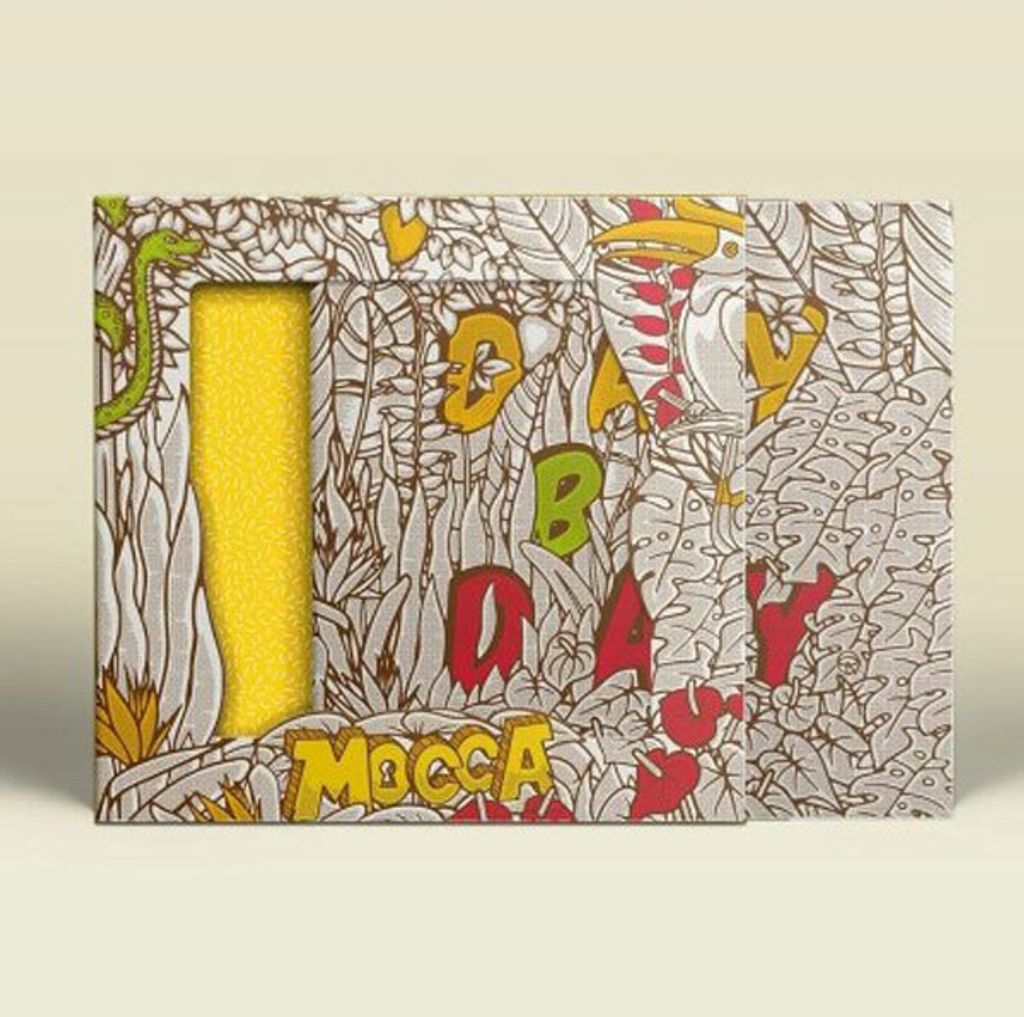 The deluxe box set, of which only 500 copies were produced, contains the nine-track album on CD, an illustration by artist Iyoichi and a battery-powered clock as a tie-in merchandise.