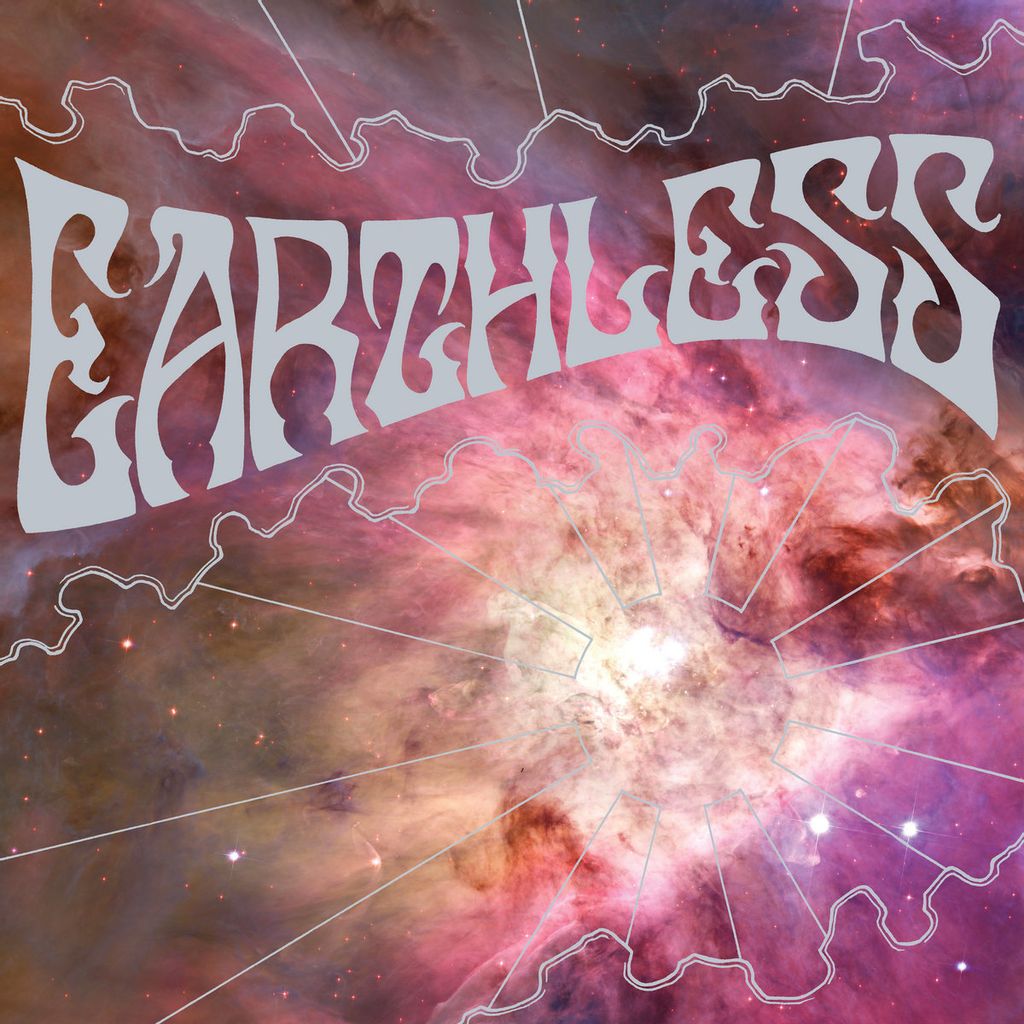 Earthless' second studio album, released on May 8, 2007, their first album for the label. It consists of two instrumental pieces, with the first track "Godspeed" divided into five suites. The album was recorded and mixed from January 1–4, 2007, at Louder Studios in San Francisco with producer Tim Green and mastered by Dave Gardner at Magneto Mastering in Minneapolis. The CD version also includes a cover version of the Groundhogs' "Cherry Red", which is one of the few songs recorded by Earthless to feature lyrics and vocals; Mitchell sings lead vocals on the track.