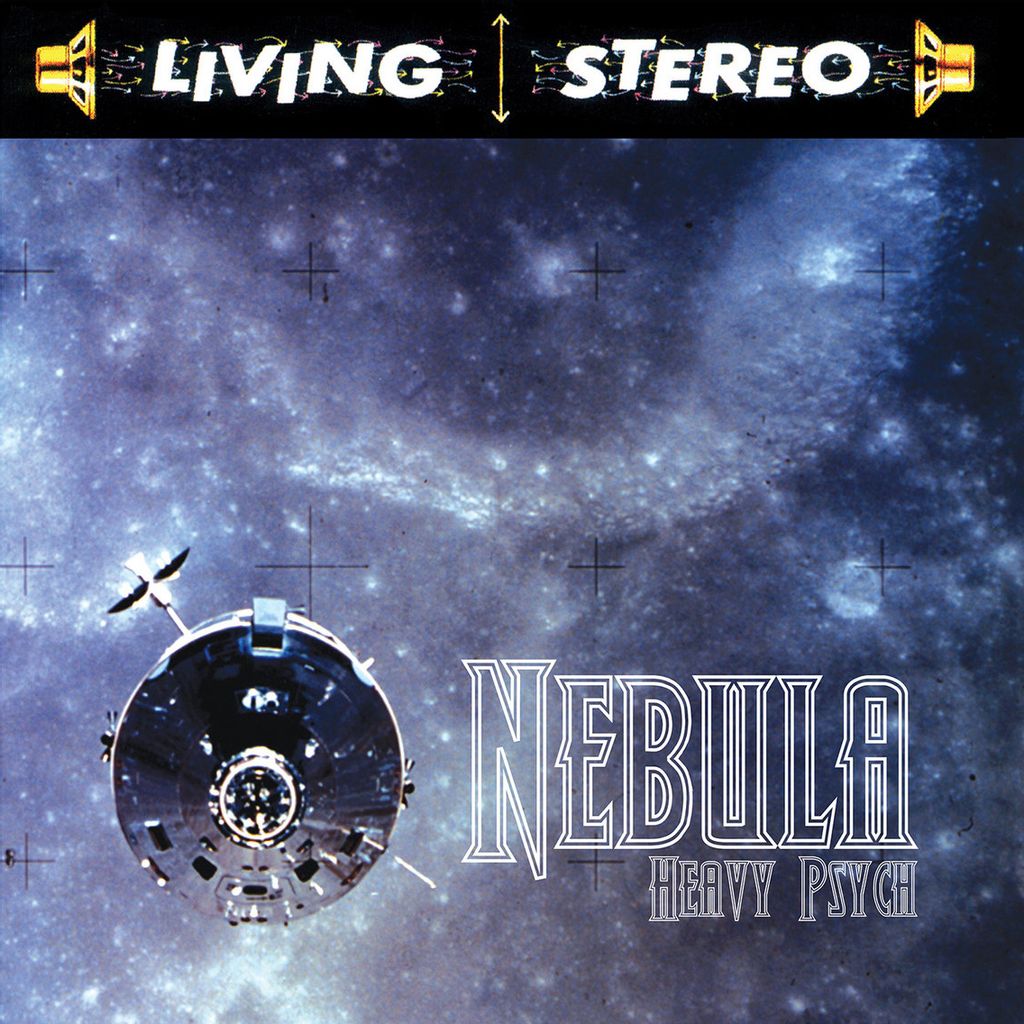 LA power trio Nebula, whose cosmic cocktail of heavy riffs, electric blues and psychedelic space rock has earned the band international (and, dare we say, universal) acclaim have returned to Tee Pee Records and will release heavy psych on May 7th. The great swirling, electrical ball of dynamism and potential known as Nebula formed in the mythical abyss of Los Angeles in 1997. In it's current incarnation the band is comprised of Eddie Glass (guitar/vocals), Rob Oswald (drums) and Tom Davies (bass/vocals). Nebula creates pure guitar driven, conscious expanding rock for the 21st century and heavy psych has everything you could want and need to start the ceremony. They are a culmination of their rock forbearers such as Jimi Hendrix, MC5, The Stooges and Mudhoney turned up a notch, taken to the next level and blasting through space. Nebula spread their gospel through their music and what they are preaching will leave the congregation on the floor. Combining the combustibility of the sun with the mysticism of the moon, heavy psych lives up to it's name, no matter your preferred definition, and reaffirms Nebula's reputation as one of rock's brightest stars - in this galaxy or any other.