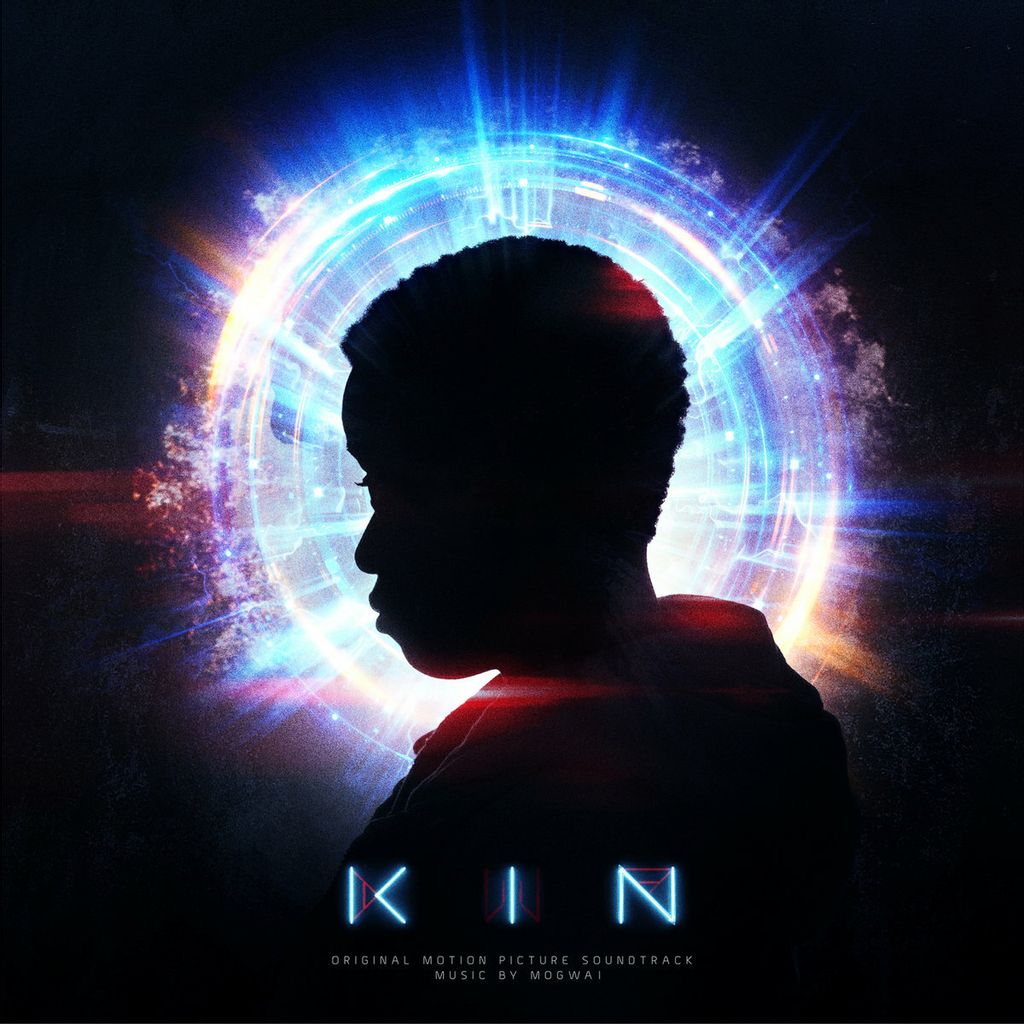 The staggeringly prolific force that is Mogwai return less than a year after their standout new album, Every Country’s Sun, to provide the soundtrack to the anticipated, acclaimed new sci-fi major motion picture, KIN. Like their beloved soundtracks to Atomic and Les Revenants, KIN uses the band’s original score as the genesis and point of departure for an expanded, fully developed album of new songs. KIN is cinematic maximalism and synth-rock minimalism delivered with the signature introspective grace that has defined and refined Mogwai’s decades-long reputation.