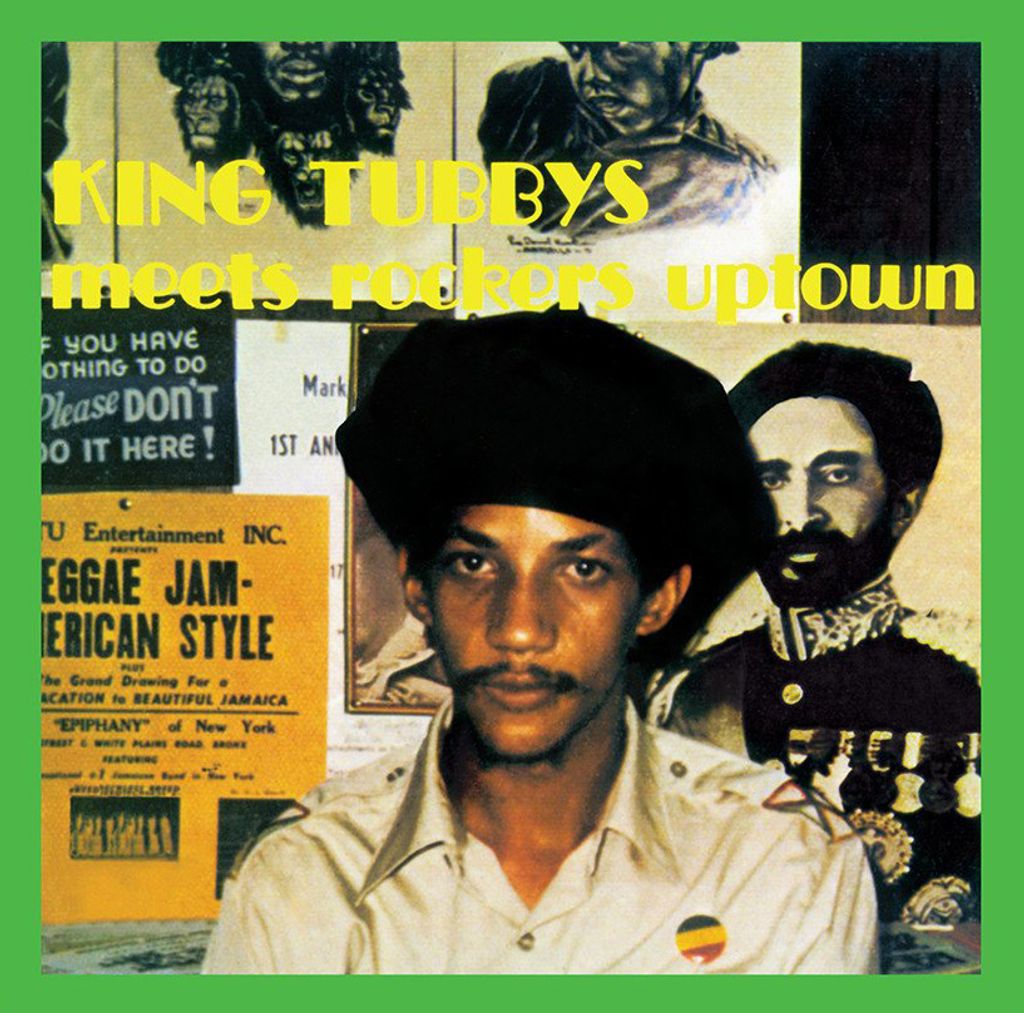 King Tubbys Meets Rockers Uptown is a dub studio album by Augustus Pablo and King Tubby, released in 1976. It features Carlton Barrett on drums, Robbie Shakespeare and Aston Barrett on bass guitar, and Earl "Chinna" Smith on guitar. Pablo produced the album and played melodica, piano, organ and clavinet. The album was recorded at Randy's in Kingston, Jamaica. A distinctly different mix of the title song with vocals and dub, titled "Baby I Love You So", can be found on the Jacob Miller and Augustus Pablo 1975 album, Who Say Jah No Dread.