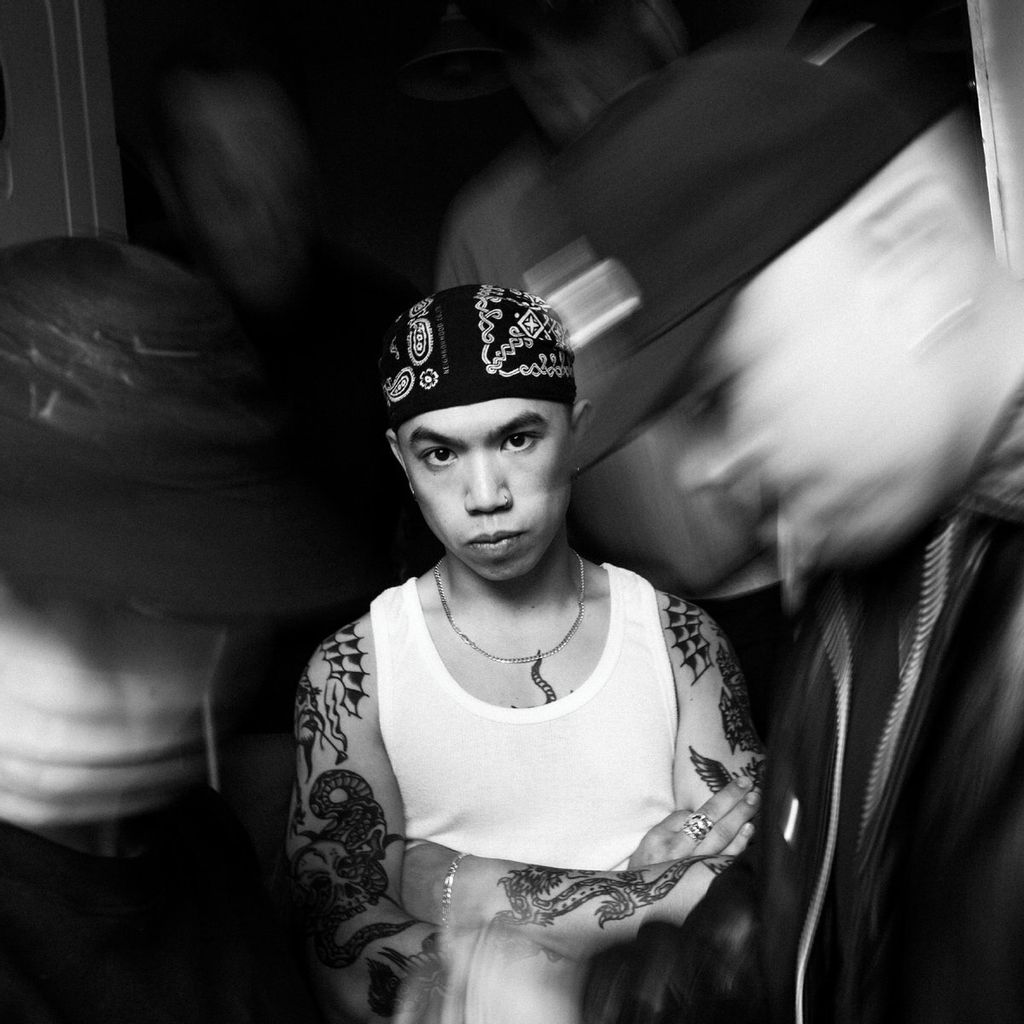 With a mission in mind, Speed is setting out to put Australian hardcore on the map. Following the release of their demo in 2019, the band teamed up with US label Flatspot Records for a two-song EP in 2020, and they'll join forces again for "Gang Called Speed." Drawing influence from old-school acts like Biohazard and Merauder just as much as bands like Trapped Under Ice, the band is putting forth pit-ready music that makes it surprising they•ve only been able to play a handful of shows since their formation. Vinyl version includes digital download and an etched B-side.