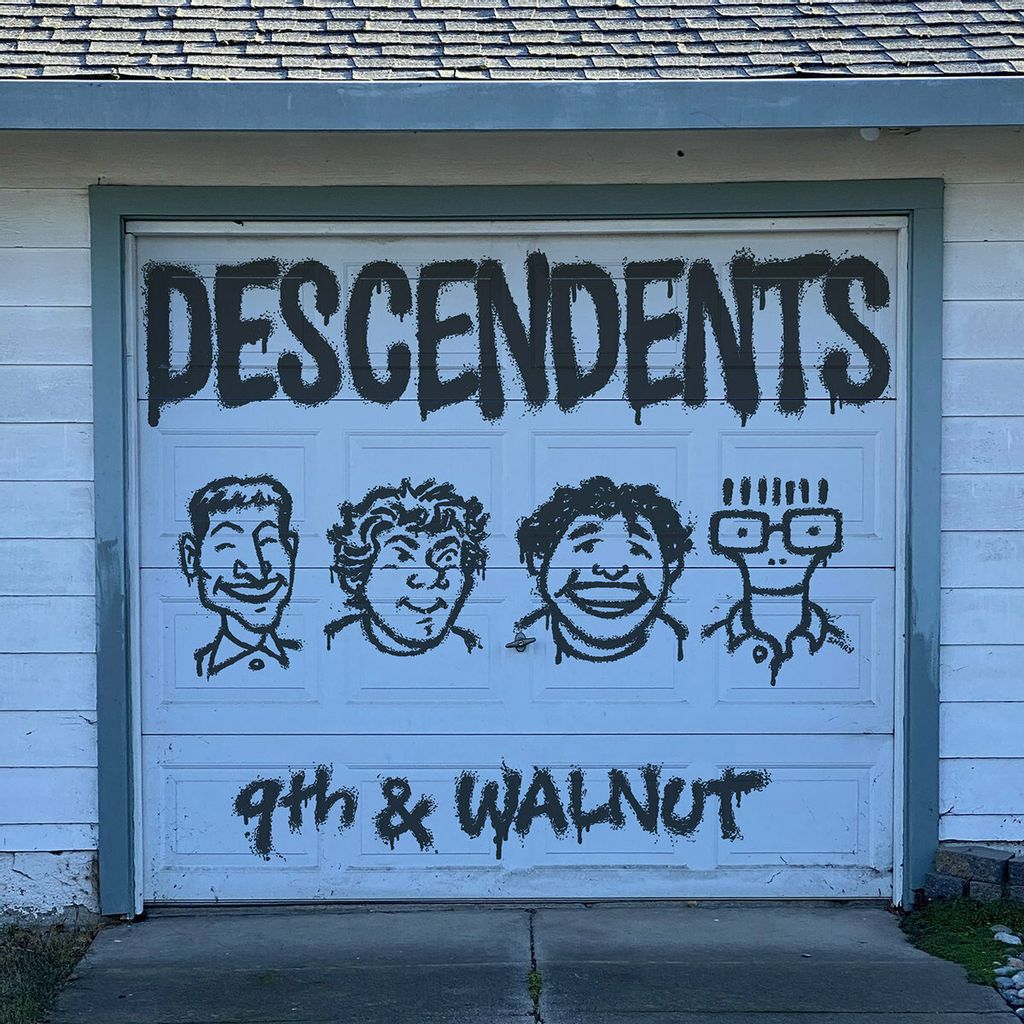 Formed in L.A.'s South Bay in 1978, Descendents began as a power trio featuring bassist Tony Lombardo, drummer Bill Stevenson, and guitarist Frank Navetta (d. 2008). The band recruited vocalist Milo Aukerman in 1980 and began establishing themselves as major players in the Southern California Punk movement. Over the years, the band has sustained a potent chemistry and shared vision, further cementing them as punk legends. In 2002, the original four-piece lineup - Frank Navetta, Tony Lombardo, Bill Stevenson, and Milo Aukerman - got back into the studio to finally record their first-ever songs. The songs were written by the band from 1977 through 1980, before recording the Fat EP (1981) and the Milo Goes to College LP (1982). Put simply, this is the Descendents' earliest material, representing a "lost" pre-MGTC album. Most of these songs have not been heard-until now. Every element of Descendents' genre-creating sound is here: Stevenson's hyper-caffeinated surf-beats, Lombardo's intrepid bass, Navetta's crunching attack, Aukerman's impassioned, infinitely relatable singing-and all those great melodies and harmonies.