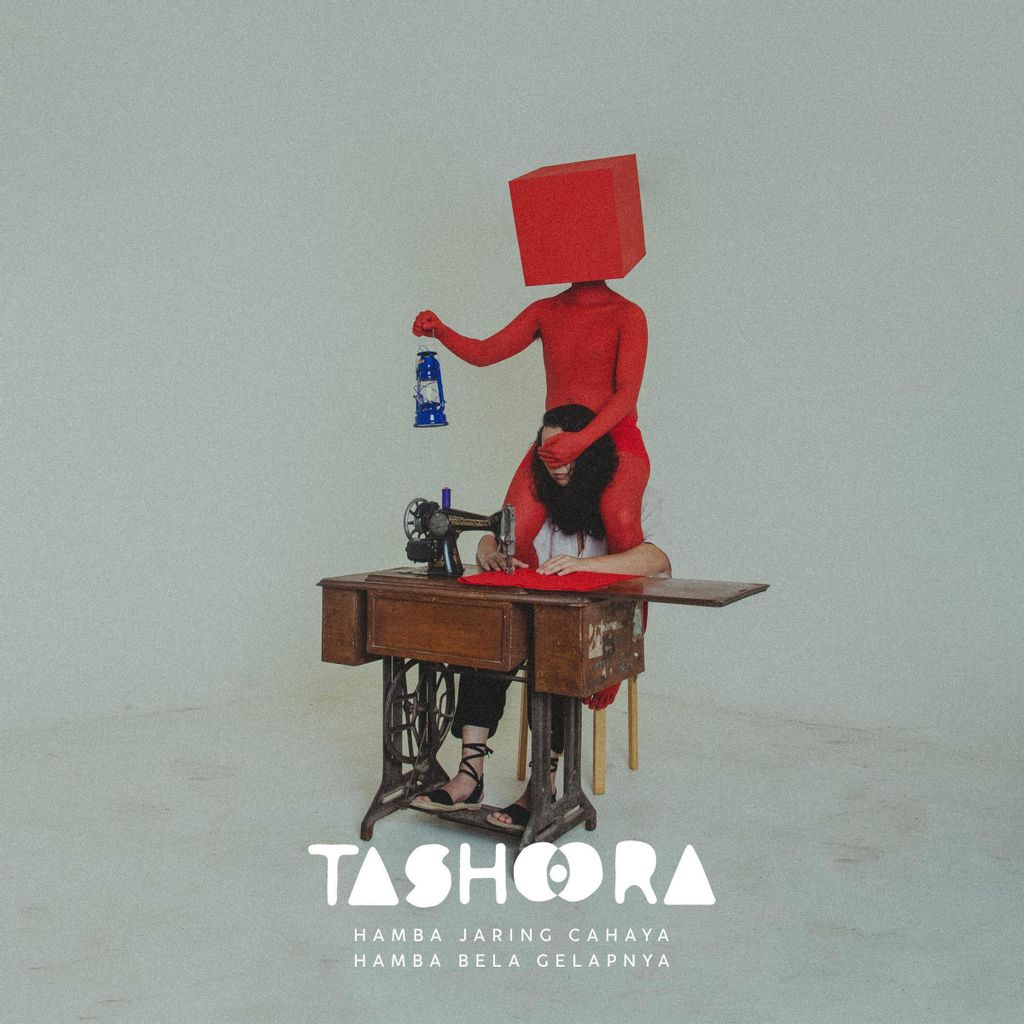 As with previous works, Tashoora is still consistent in raising social issues that can be found around them. In the song "Agni", Tashoora poured their anxiety over a case of sexual harassment experienced by a student in Yogyakarta. Not only that, Tashoora also raised the event of resentment of citizens over the election of the head of the administrative region leader in a hamlet led by a woman and the head of a Catholic district head in the city of Bantul through the track "Distilasi".