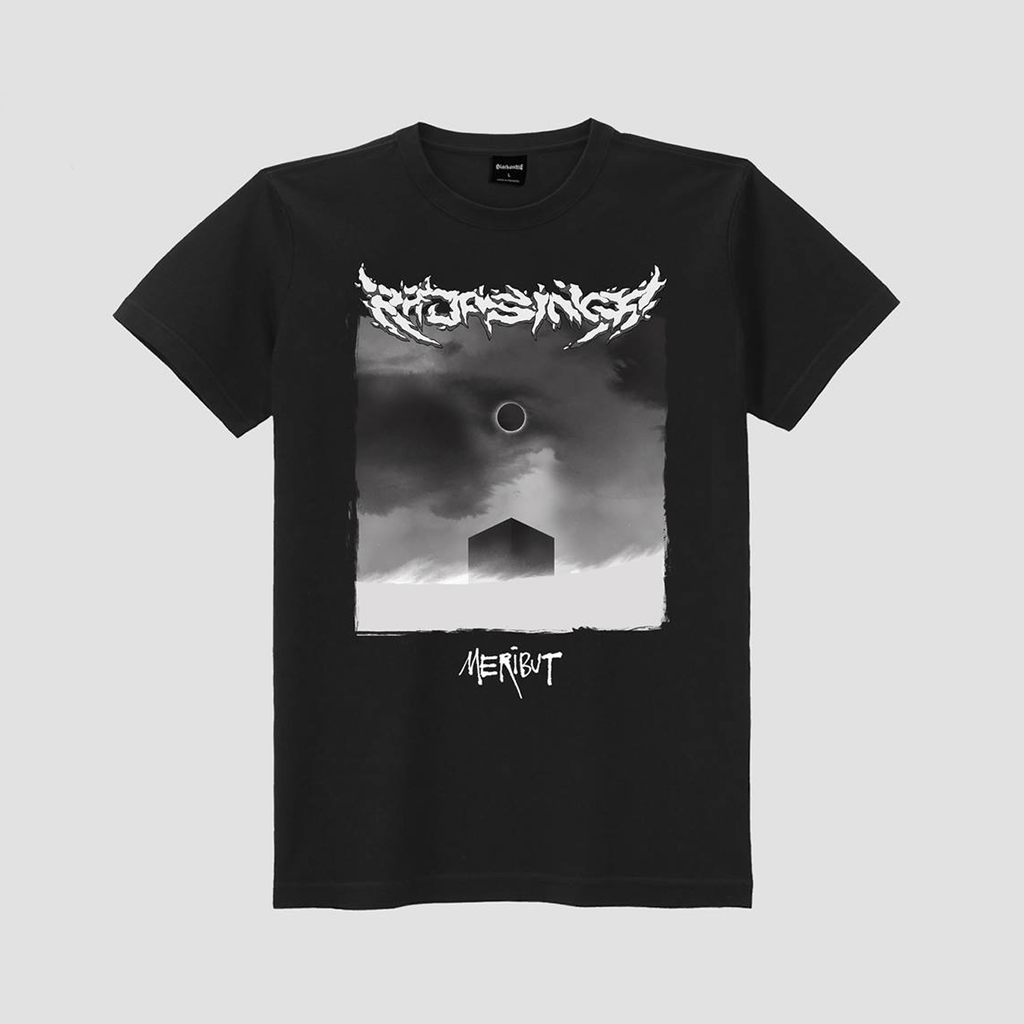 The highness and supreme RAJASINGA are back with their fourth album, another masterpiece, Meribut. Available  in CD format (exclusive packaging) and ribbon tapes. This album contains the latest songs, cover songs, and several live recordings from Pontianak (Grinding Borneo 2018 Tour).

Since from Pandora (2007), their first album, Rajasinga always had everyone curious; from skeptics and ended by adoring them. This Bandung trio mixes grindcore with several styles such as: stoner-rock, thrash-metal and black-metal. Maybe this style of crossover in the world is only played by a handful of bands, and Rajasinga could recognised as one of its pioneers.

For the writing of song lyrics, Rajasinga is unique, they don't write the lyrics of satanic, gore, war, like most similar bands. Rajasinga has written many lyric themes that are typical of urban areas. So if there is the term 'Urban Metal' for metal bands from New York City at the beginning of the decade of the 90s, then for local people, Rajasinga certainly falls into that category.