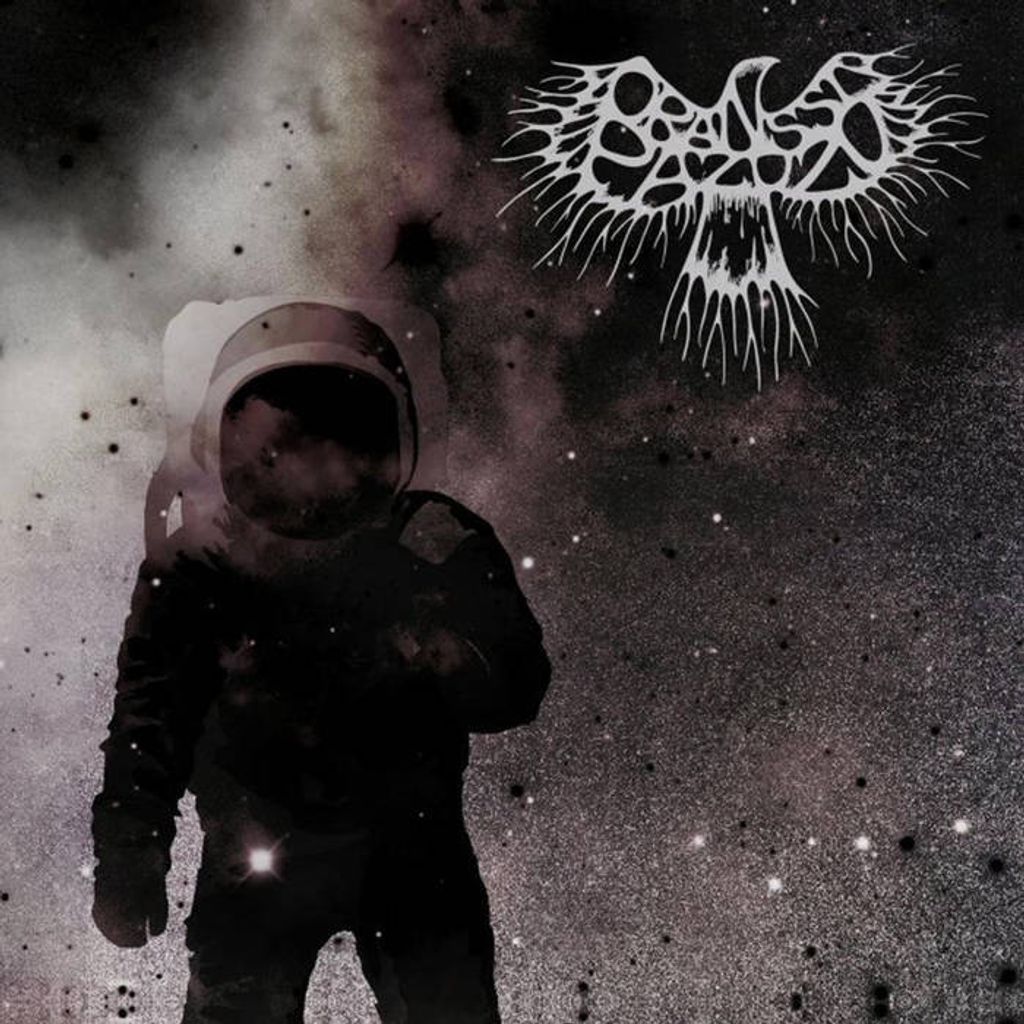 Digipak CD
“During the last few years we have had many people asking from us about the availability of our earlier albums, the vinyl versions of both and also the debut cd being sold out for some time now. We have been promising a repress basically since 2011, when the vinyls first came out, and we are very happy to say this is finally being realized.

To us both Muukalainen puhuu and Kosmonument nowadays sound something like a different band, but they still embody many of our principal musical ideas in songs like Korppi or Kaaos hallitsee. A shorter chapter – but at least for us an important one – in our early evolution was the four song session we did for a split album with Tampere underground friends Candy Cane in 2010. These songs were going for a more metallic sound after the trippier debut, and they would probably have fitted among Kosmonument cuts nicely. They are now reissued as a standalone 12” EP, remastered for a better sound quality.”