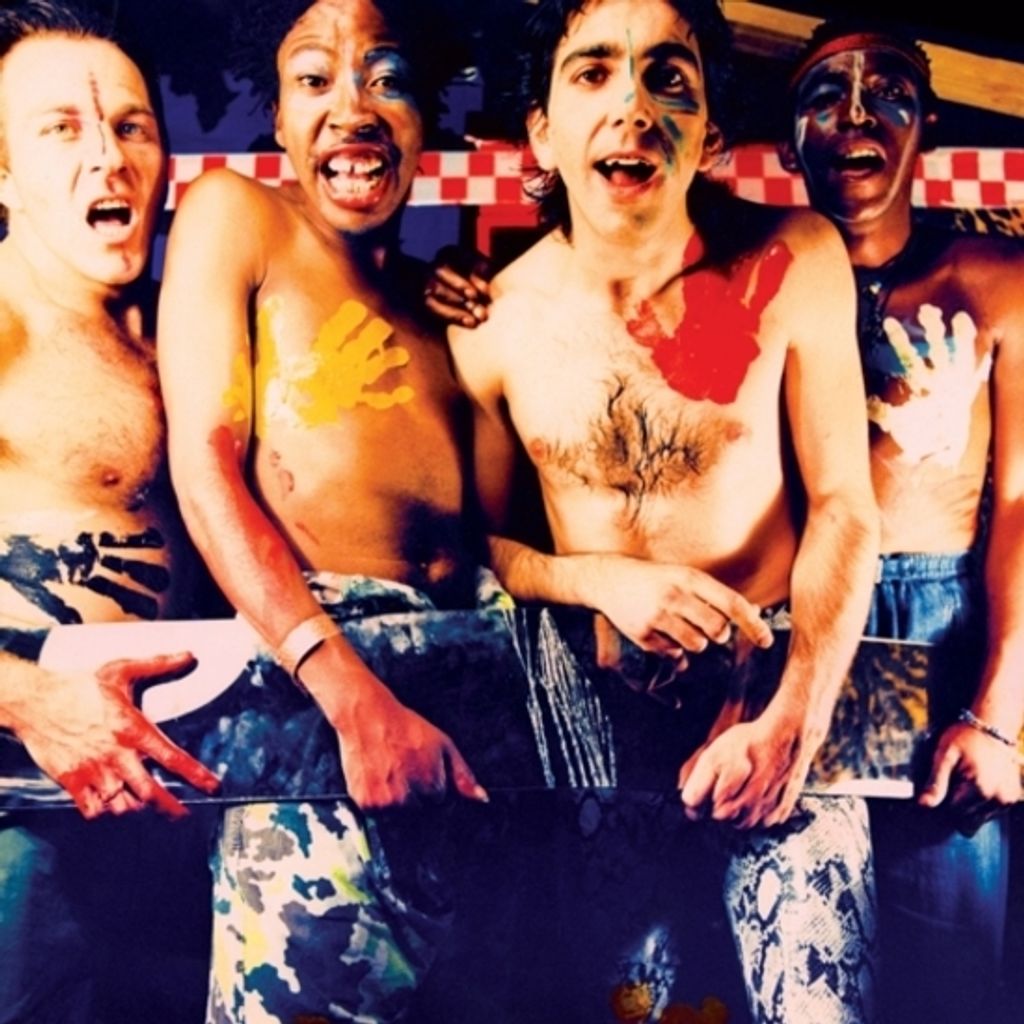 LIGHT IN THE ATTIC RECORDS

The South Africa of the late 1970s was neither the right place nor time to launch a mixed-race punk band. Yet, following the student-inspired Soweto Uprising of 1976, it was also exactly the right conditions to foster a band like National Wake, one formed in an underground commune, and one whose very name exists in protest at the divisive, racist apartheid regime. Never before collected together, Light In The Attic is set to release National Wake’s full body of work as Walk In Africa 1979-81.

Featured heavily in the recent documentary Punk In Africa , National Wake played punk, reggae and tropical funk, equally at home in the city’s rock underground and the township nightclub circuit. Ivan Kadey started the band with two brothers, Gary and Punka Khoza. The three were from different worlds – while Ivan was an outsider, a Jewish orphan born in the traditional Johannesburg immigrant neighborhood, Gary, Punka and their family were forcibly moved to the troubled township of Soweto under the apartheid regime. Later joined by guitarist Steve Moni, the whole band grew up against a backdrop of township unrest, social upheaval and suburban tedium that characterized apartheid-era South Africa.

National Wake released just one album, in 1981. It sold approximately 700 copies before being withdrawn under government pressure. The band subsequently disintegrated, but their influence could be traced in the racially mixed post-punk underground centered around Rockey Street in Johannesburg throughout the 1980s, their legacy transmitted through fanzines and underground cassette trading.

Sadly, Gary and Punka Khoza both passed away in their 40s. Kadey now works as an architect in Los Angeles, but his attention eventually turned back to the band as their legacy grew in the digital era, with the emergence of specialized music websites and Punk In Africa leading to their rediscovery. Czech State Radio memorably described the band as “perhaps the most dissident music scene of the 20th century: a multi-racial punk band in a fascist police state.”

In 2011, Kadey re-released the band’s self-titled album on CD in South Africa, but spoke about having more than 20 tracks that had never seen the light of day – until now. “All of these recordings put together they speak of the whole evolution of the band,” he has said. “From a sort of naive, almost belief that we could miraculously change everything to realizing what a struggle it was, and what the country was going through and what it would go through.”