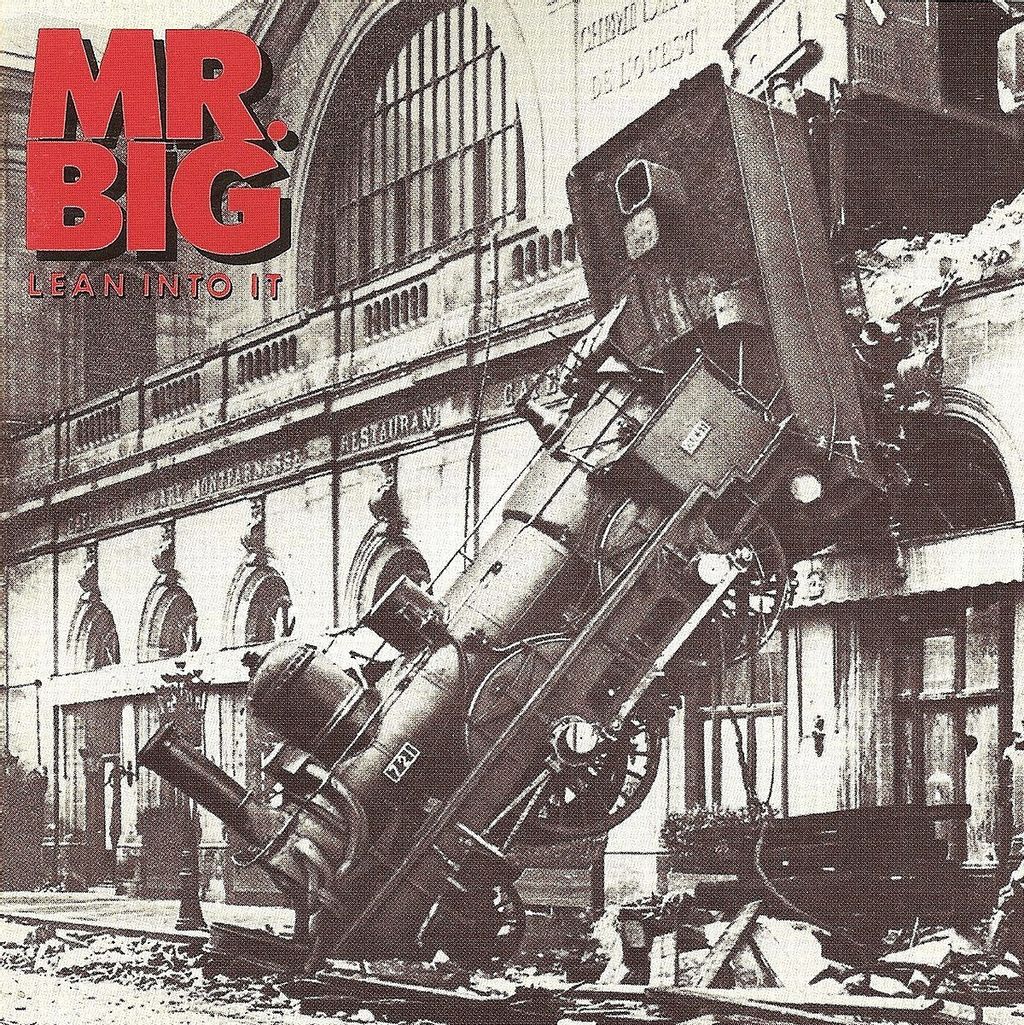 "Daddy, Brother, Lover, Little Boy" features Gilbert and Sheehan running Makita cordless drills over their guitar strings in harmony to create an unusually fast solo which is likely not possible to replicate with hands[3]. The "CDFF" prefix of the Jeff Paris-penned "Lucky This Time", is the song "Addicted to That Rush" from the band's 1989 eponymous debut album, played at a higher playback speed; hence the "CDFF" for "Compact Disc Fast Forward", "CDFF" is also the chord structure to the song.

The cover image is a picture from the Montparnasse train accident that occurred on October 22, 1895 in Gare Montparnasse station in Paris, France.