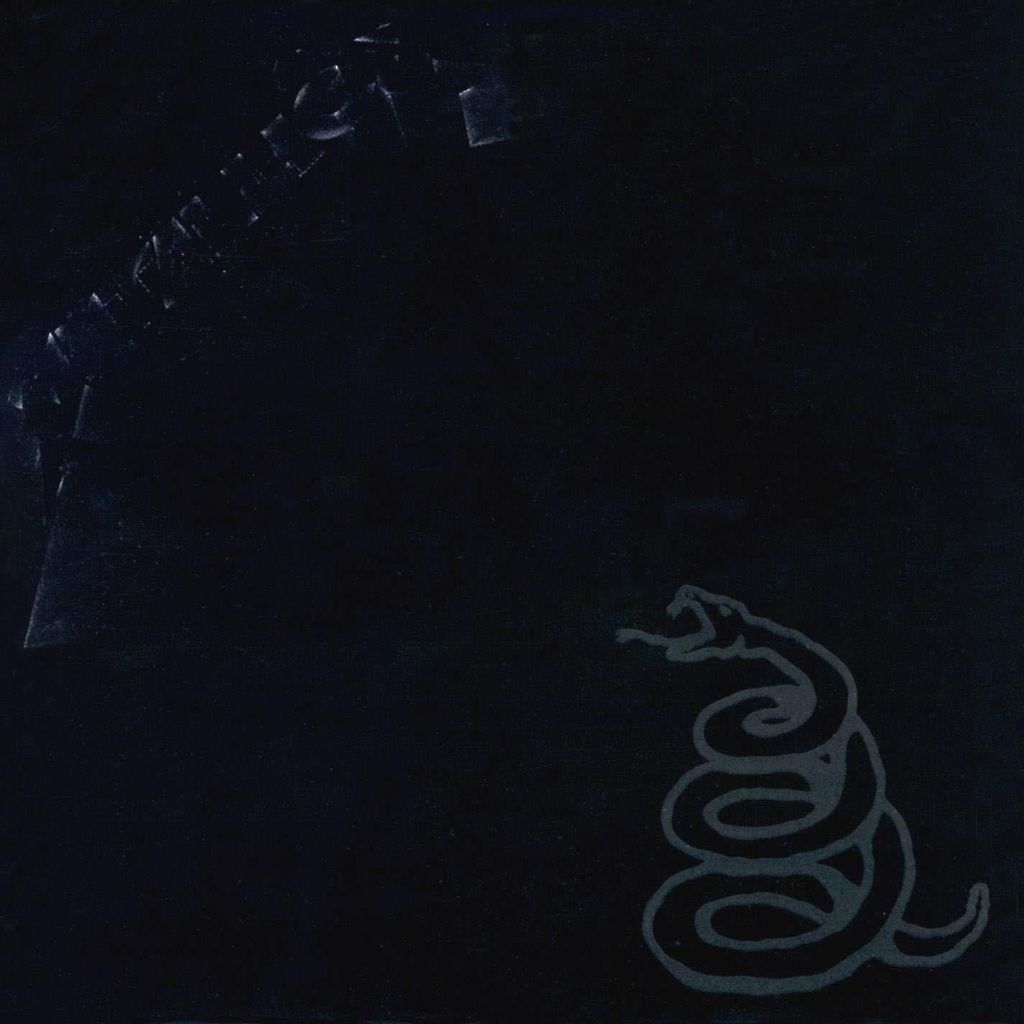 Metallica (commonly known as The Black Album) is the self-titled fifth studio album by American heavy metal band Metallica. Released on August 12, 1991 by Elektra Records, it received widespread critical acclaim and became the band's best-selling album. Metallica produced five singles that are considered to be among the band's best-known songs, which include "Enter Sandman", "The Unforgiven", "Nothing Else Matters", "Wherever I May Roam", and "Sad but True". A sixth song, "Don't Tread on Me", was also issued to rock radio shortly after the album's release, but the song did not receive a commercial single release. The album marked a change in the band's sound from the thrash metal style of the previous four albums to a slower and heavier one rooted in heavy metal. Metallica promoted the album with a series of tours. In 2003, the album was ranked number 252 on Rolling Stone's 500 greatest albums of all time.