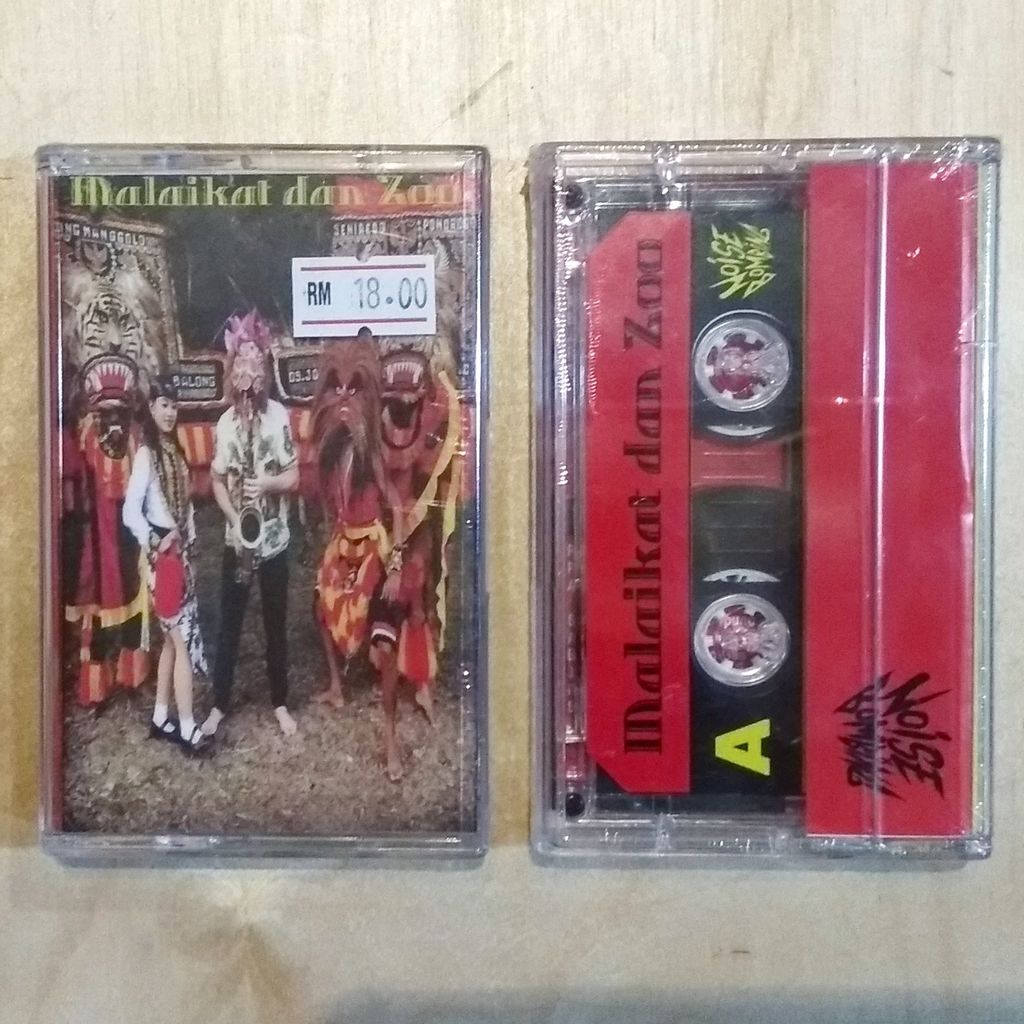 Bhakti Prasetyo
Bhakti Prasetyo is an improviser, bass player, and one of people who started to experiment with noise in the early wave of the noise scene in Yogyakarta. His Melcyd band was included in a compilation tape titled Pekak! Indonesian Noise 1995-2015, released by the Syrphe label. He plays bass in the Yogyakarta-based group Zoo, as well as in collaborative album with artists such as Arrington de Dionyso, Limbah Berbunyi, and Yngel.

J. “Mo'ong” Santoso Pribadi
Born in Bangkok, raised in Java, Mo'ong is a composer of experimental music and creative concepts sought through research and exploration. His main area of study is music Nusantara, or the music of Indonesia.
He started his studies in western classical music with a major in double bass, but soon moved back to his roots to explore the wisdom of Javanese folklore, and continued his master studies in the arts at Indonesian Institute of the Arts, Surakarta (Solo), with a major in music composition.
Mo'ong has been involved with a variety of national and international projects in many different genres of music. He has been involved with the musical side of multi-disciplinary art projects such as modern dance, modern theater, contemporary puppet theater, installation art and performance art.
Mo'ong has also worked as a sound designer and written music for several independent films.