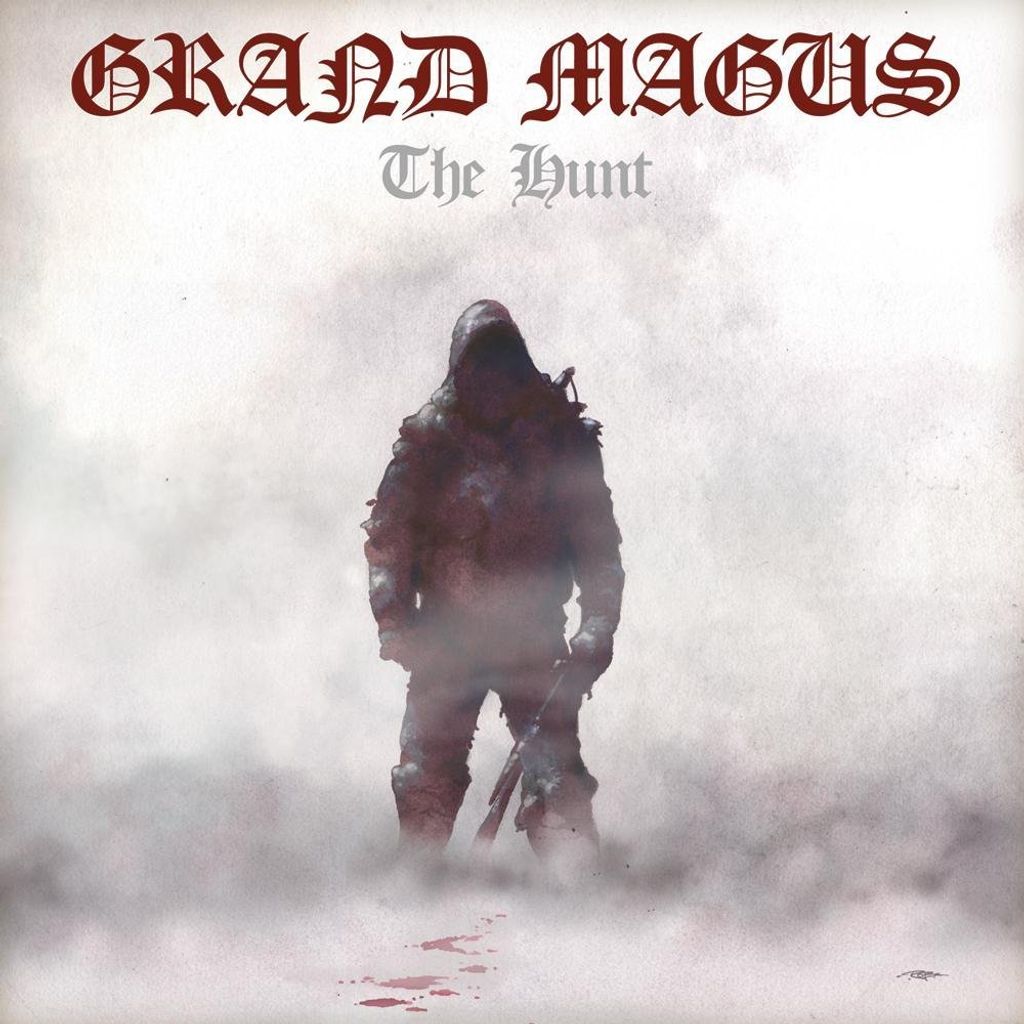 In the form of “The Hunt”, Swedish riff gods GRAND MAGUS report back impressively! With their sixth studio album and likewise Nuclear Blast debut, the metal purists manage to better their highly celebrated 2010 masterpiece “Hammer Of The North” easily. The trio from Stockholm has always consequently sticked to its own path of evolution without ever leaving behind the gathered experiences – they’ve never casted off their early days’ pumping groove nor their love for epic doom or extreme metal. These trademarks are now being paired with traditional riffs and melodies that rock in the same qualitative league as Judas Priest or Dio have. “The Hunt” was produced by Nico Elgstrand, who managed to put an authentic 70s mark on the record. The guitars roar, the rhythm front around the new drummer Ludwig (Spiritual Beggars and others) grooves as hell and JB outgrows himself as far as the vocals are concerned. Thus, the trio has created a phenomenal and impressive heavy metal opus!