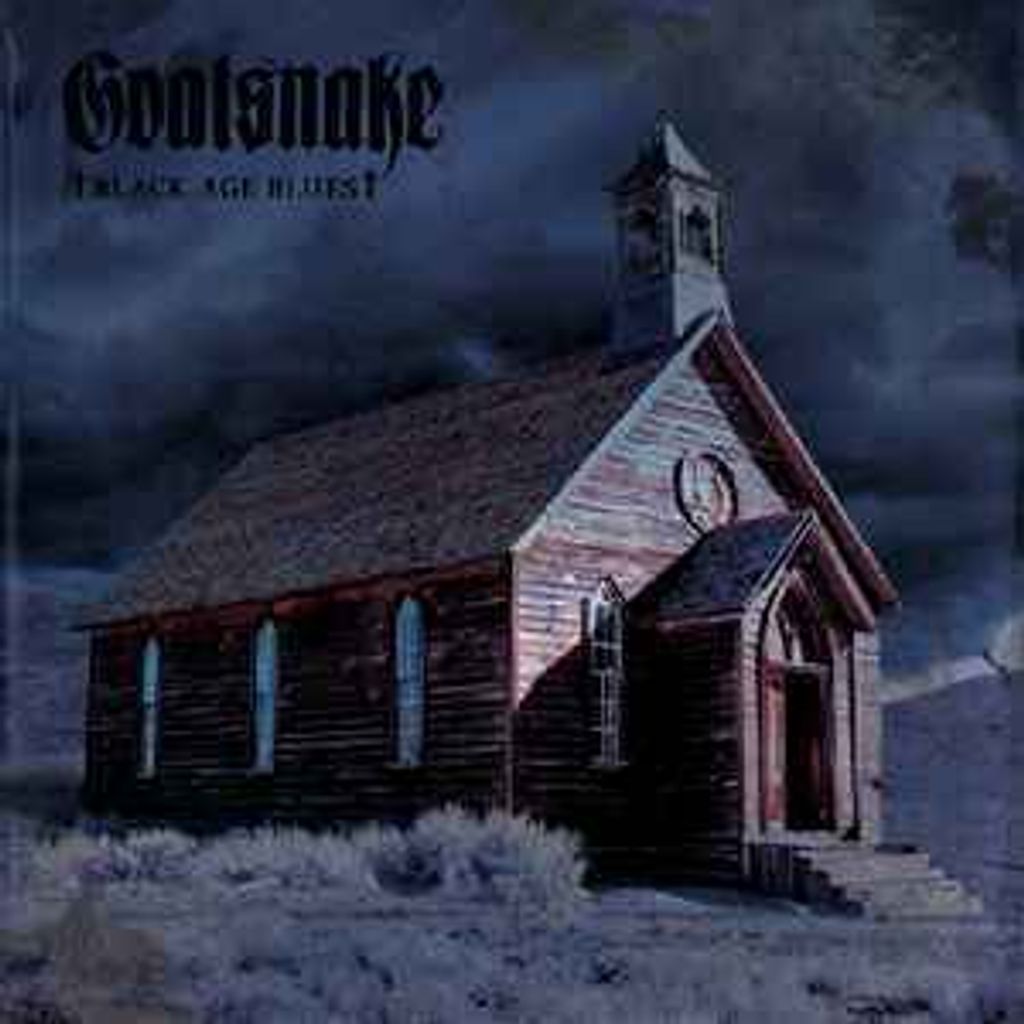 When you think about it, it’s just amazing how many things Goatsnake managed to achieve in so little time. I am obviously talking about when the band just first got together. Formed initially with a stunning line up that included Greg Anderson of Sunn O))), Greg Rogers and Guy Pinhas of The Obsessed and Pete Stahl, Goatsnake were on a roll since their inception. Three EPs, a split with Burning Witch and two insane full-length records, all within the span of just two years! What really did it was the albums, obviously. The debut album, especially, finds the band making a deal with some supernatural forces – because I cannot really find another plausible way in which these guys were able to come up with such devilish riffs. Flower of Disease followed a year after Vol. 1, and even though the vibe had slightly changed towards a more psychedelic offering, it still found the band at its best.