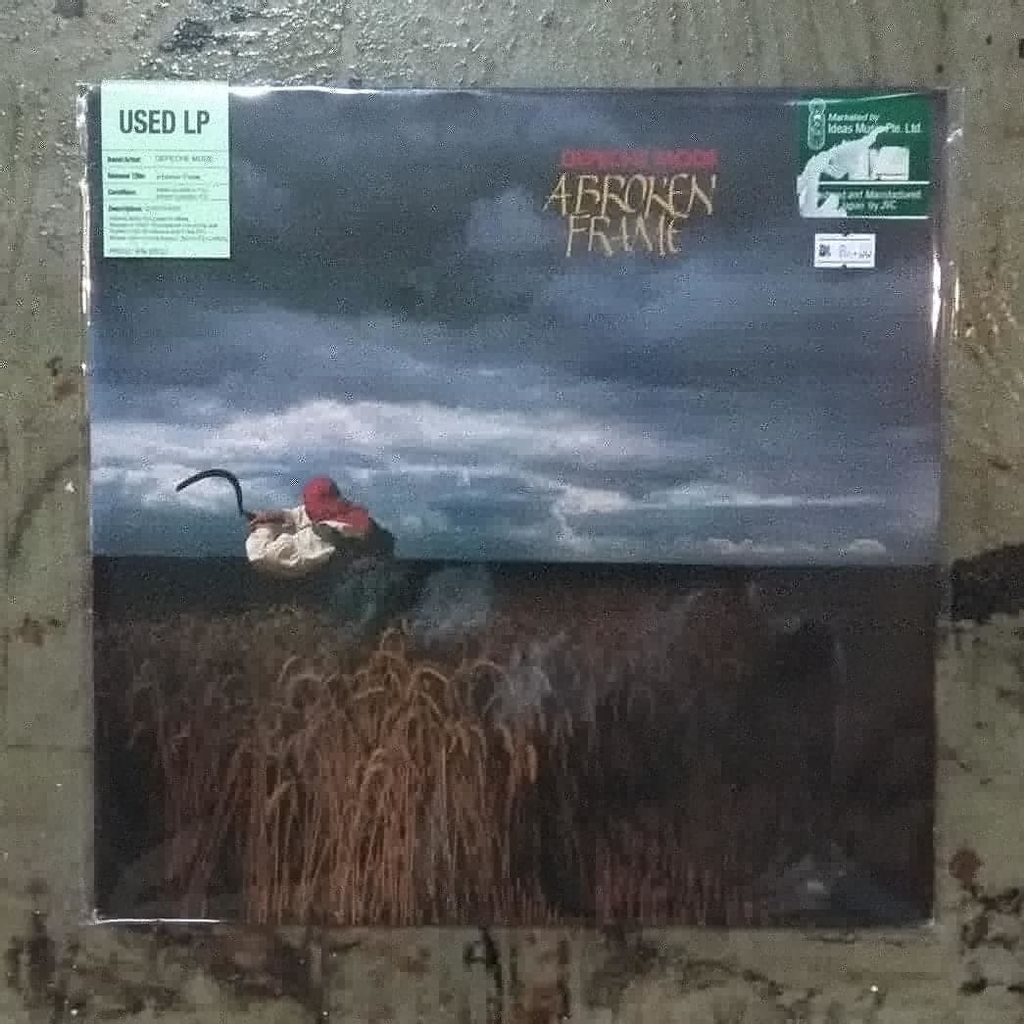 Depeche Mode are an English electronic band formed in Basildon, Essex in 1980. The group consists of founders Dave Gahan (lead vocals, co-songwriting), Martin Gore (keyboards, guitar, chief songwriting), and Andy Fletcher (keyboards, bass guitar). Depeche Mode have had 50 songs in the UK Singles Chart and seventeen top 10 albums in the UK chart; they have sold over 100 million records worldwide and included the band in the list of the "50 Bands That Changed the World!". Depeche Mode also rank number 98 on VH1's "100 Greatest Artists of All Time". In December 2016, Billboard magazine named Depeche Mode the 10th most successful dance club artist of all time. They were nominated for induction into the Rock and Roll Hall of Fame in 2018.

A Broken Frame is the second studio album by the English electronic band Depeche Mode, released on 27 September 1982 by Mute Records. The album was written entirely by Martin Gore and recorded after the departure of Vince Clarke, who had left to form Yazoo with singer Alison Moyet. Alan Wilder was part of a second band tour in the United Kingdom prior to the release of A Broken Frame, but he had not officially joined yet, and does not appear on the album.