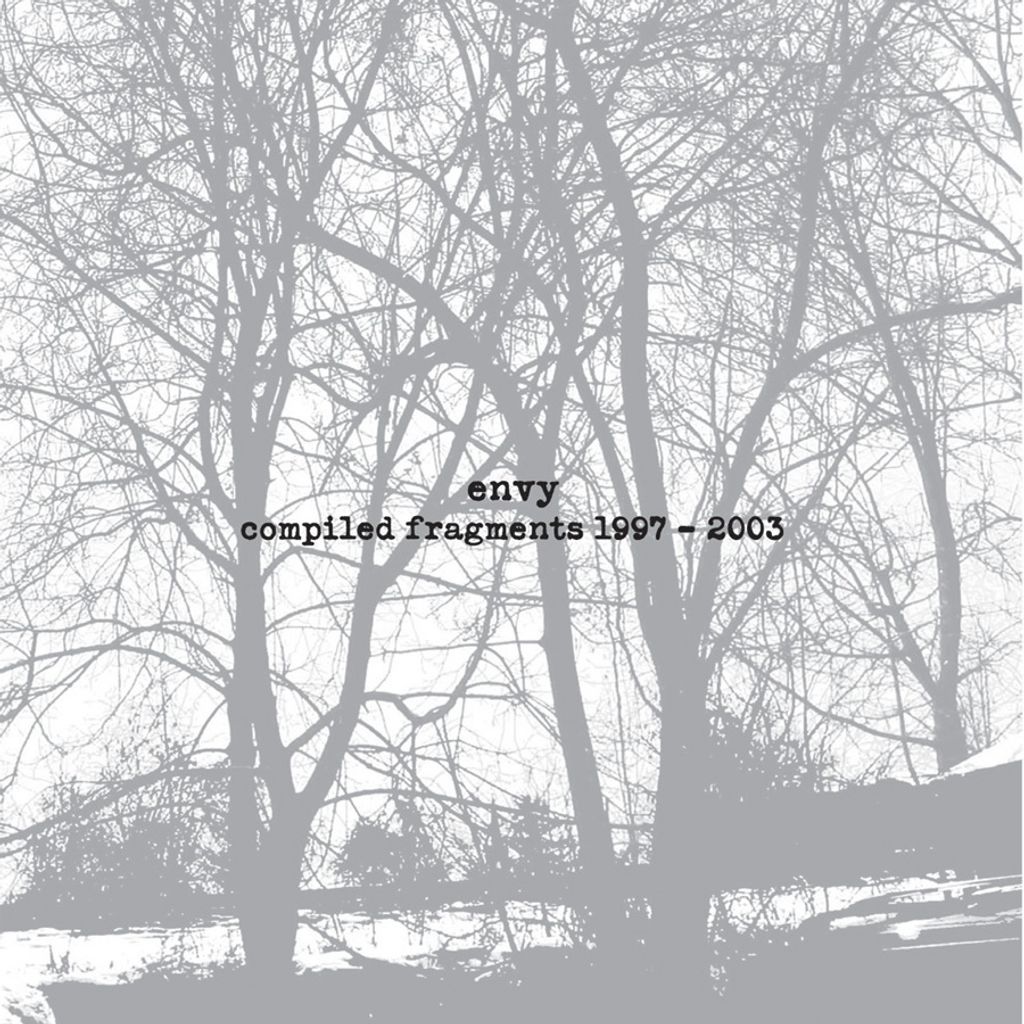 
Celebrating the release of their incendiary new EP, Abyssal, and in conjunction with their forthcoming North American tour, Temporary Residence Limited is proud to re-introduce the lion’s share of Envy’s colossal back catalog. Along with their second and third albums – All the Footprints You’ve Left and the Fear Expecting Ahead and A Dead Sinking Story, respectively – we are happy to finally bring you Compiled Fragments 1997-2003. This collection of singles, rare tracks and unreleased gems maps Envy’s storied transformation from pioneering spastic hardcore to masters of exquisite, triumphant doom. Originally released in 2003 on the group’s own Sonzai Records in Japan, this album has never been available in North America, and has never been previously released on vinyl.