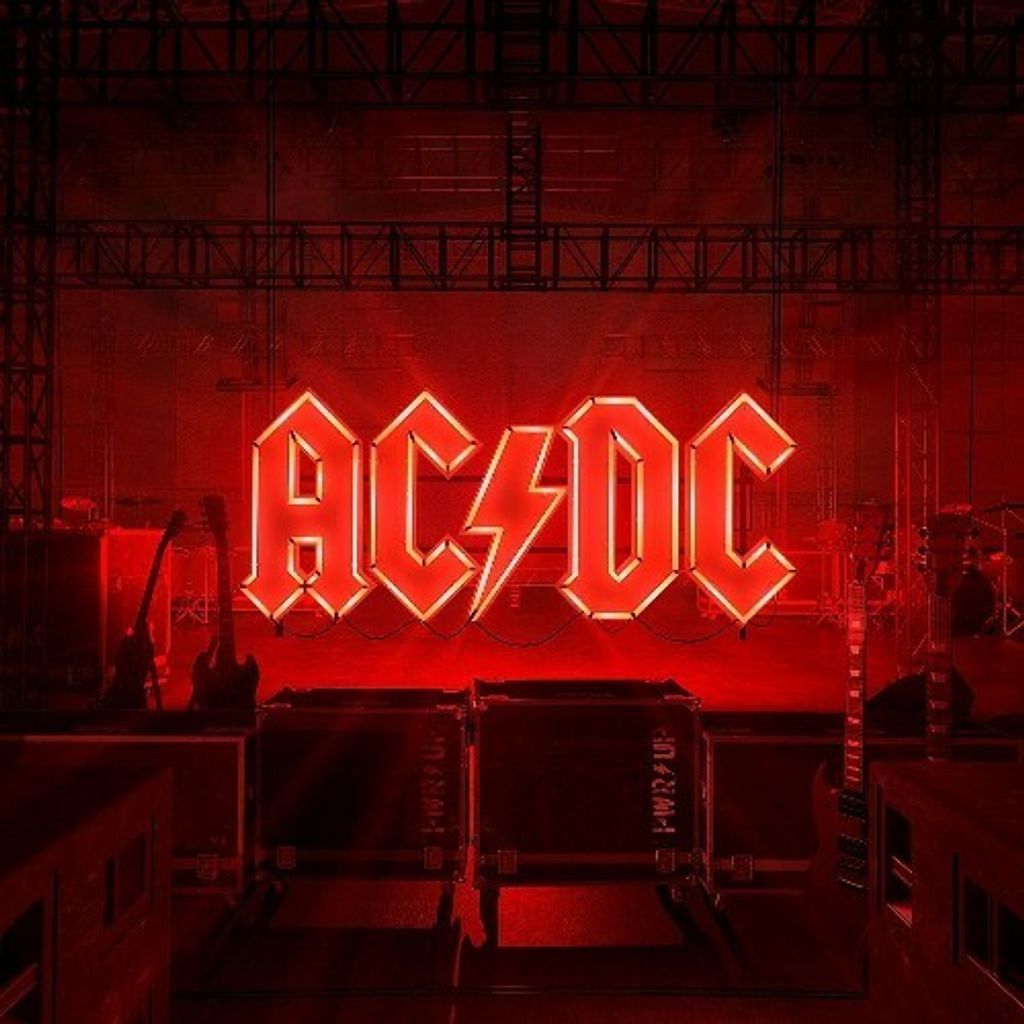 POWER UP is the long awaited new album from AC/DC, and the band’s 17th studio album. For POWER UP, the band reunited with producer Brendan O’Brien who helmed the double-platinum Black Ice in 2008 and the gold Rock Or Bust in 2014. Charged up for the next decade, AC/DC cut twelve new tracks for the album, proudly maintaining their signature sound and all of its powerful hallmarks.

POWER UP was announced with the release of the album’s first single, “Shot In The Dark,” and features the lineup of Angus Young [lead guitar], Brian Johnson [lead vocals], Cliff Williams [bass guitar], Phil Rudd [drums], and Stevie Young [rhythm guitar] firing on all cylinders once again.

The vinyl LP will be pressed on 180 gram vinyl and housed in a gatefold jacket.