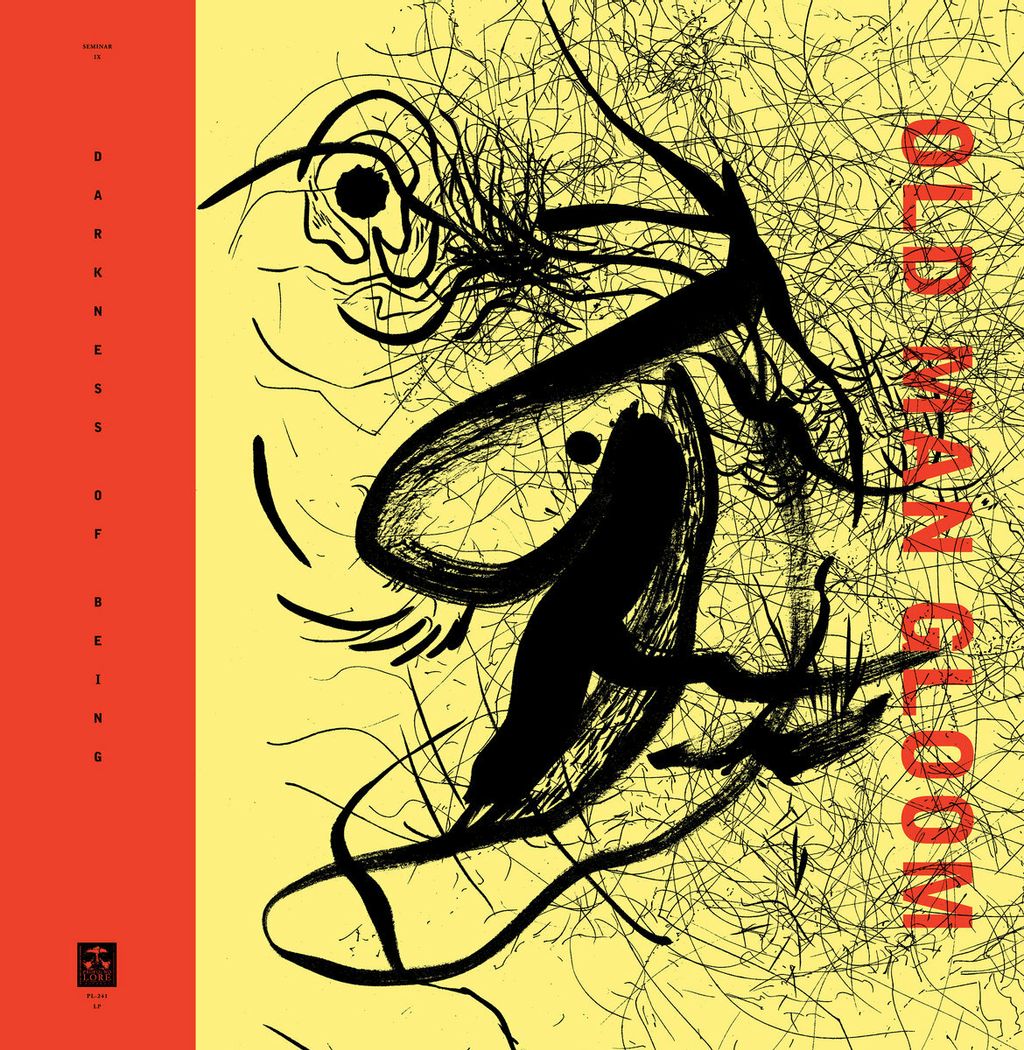 Back in March, Old Man Gloom, the long-running supergroup comprised of guys from Boston’s hardcore and metal scenes, announced the impending release of the new album Seminar VIII: Light Of Meaning. (They also dropped the single “EMF.”) This was supposed to be the first Old Man Gloom album in six years, since the two 2014 albums that were both called The Ape Of God. But then, just a week later, Old Man Gloom went ahead and released another new album. They’d been saving the follow-up LP Seminar IX: Darkness Of Being after Light Of Meaning, but for pandemic-related reasons, they just went ahead and dropped the second album in that two-album blitz early. Today, we get to hear the one that they didn’t release early.

This all gets pretty confusing, but the bottom line is that we now have two new albums from Old Man Gloom. That’s good news. Aaron Turner, formerly of Isis and currently of Sumac, leads Old Man Gloom, and he uses the band for some of his heaviest, furthest-out ideas. The group also features Converge’s Nate Newton and Zozobra’s Santos Montana. Before he died in a tragic 2018 car accident, Cave-In bassist Caleb Scofield was also a member of Old Man Gloom. In the band’s new incarnation, Stephen Brodsky, Scofield’s bandmate in Cave-In, has taken over for Scofield. - Review from STEREOGUM.COM