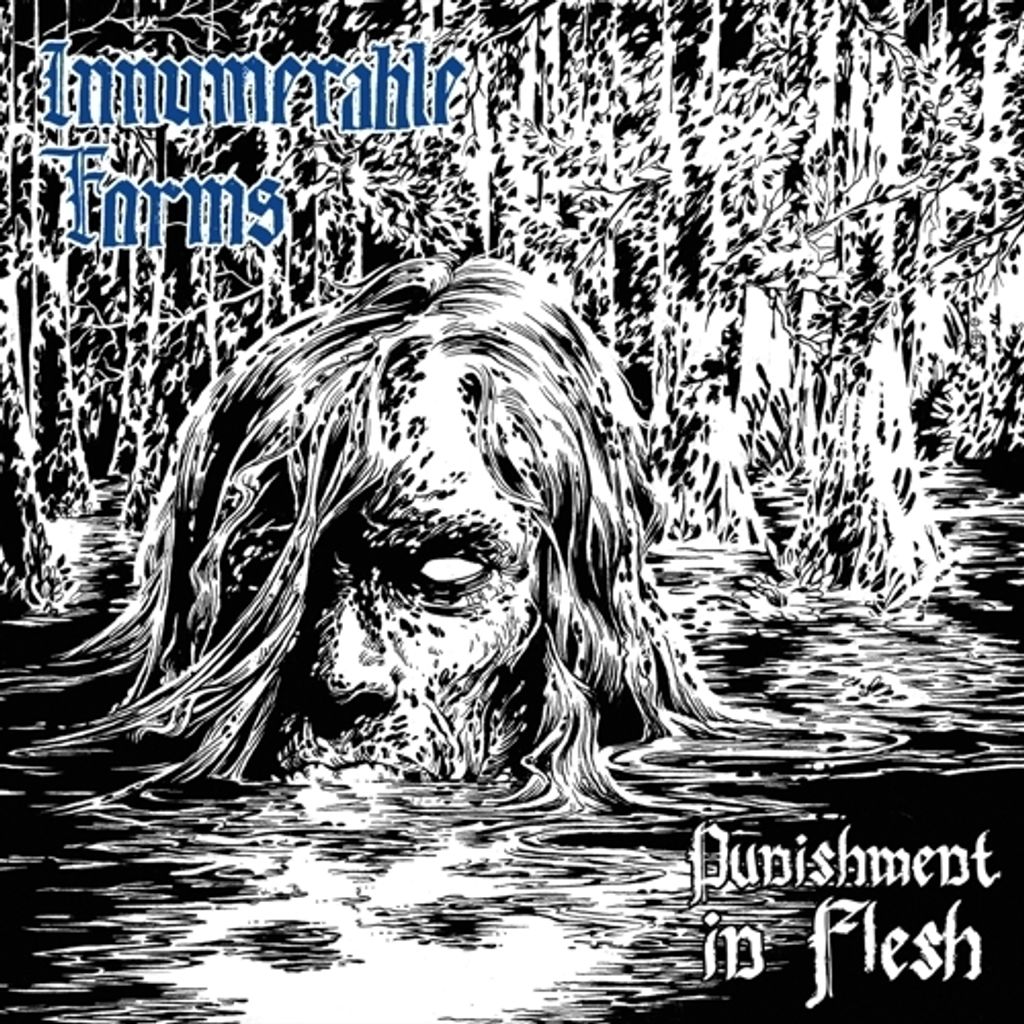 Massachusetts-based death metal force Innumerable Forms have completed their much anticipated, devastating debut album Punishment In Flesh. Formed in 2007 by mastermind Justin DeTore (Sumerlands, Magic Circle, Mind
Eraser), a veteran of the Boston hardcore / power violence scene, as a solo project to bring forth his vision of death metal influenced by the Finnish style circa 1991, it quickly generated a cult following with their live shows supporting
a small amount of releases, consisting of the Dark Worship 7-inch EP, a split with Blessed Offal, and the Frozen To Death compilation cassette. Now with this debut, they will harness the true spirit of ancient darkness and fury,
seething with sheer brutality and primal rawness with total disregard and contempt for modern-day death metal.