PROFOUND LORE was born in Canada on 2004 by one and only Chris Bruni, which began as the 'hobby-like venture' of a few friends but, over the past six years, the label has evolved into a one-man enterprise, shaped a distinct 'aesthetic identity' and provided owner Chris Bruni with a full-time job.

OUR CUT-OFF DATE for Pre-Order is on 26th April 2020.
Please proceed your order before that date. 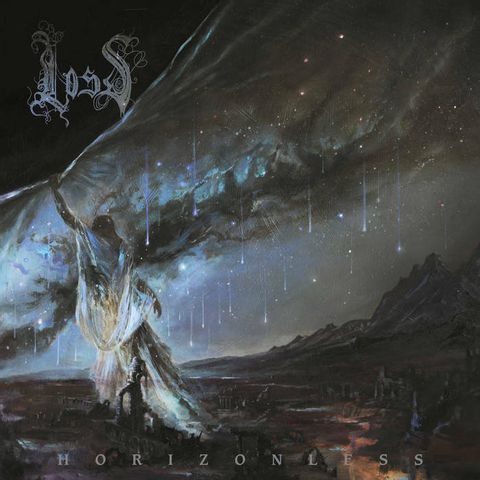 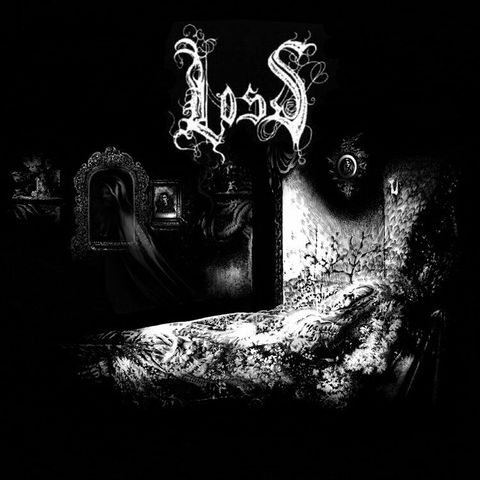 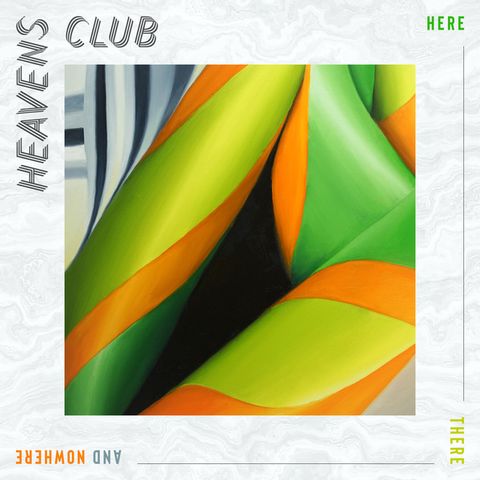 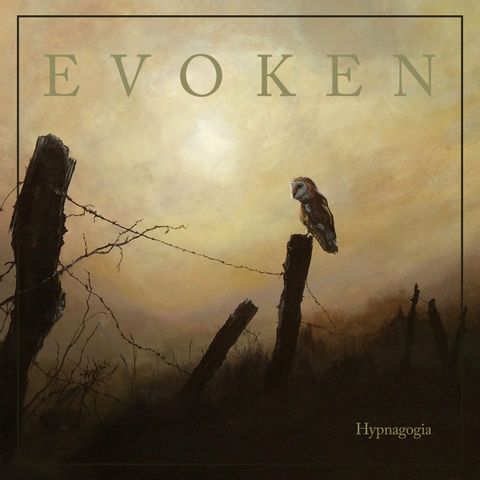 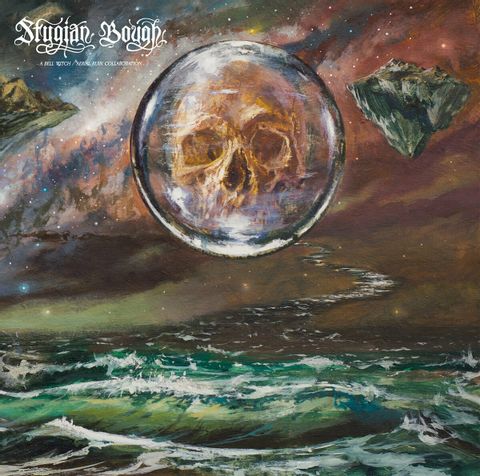