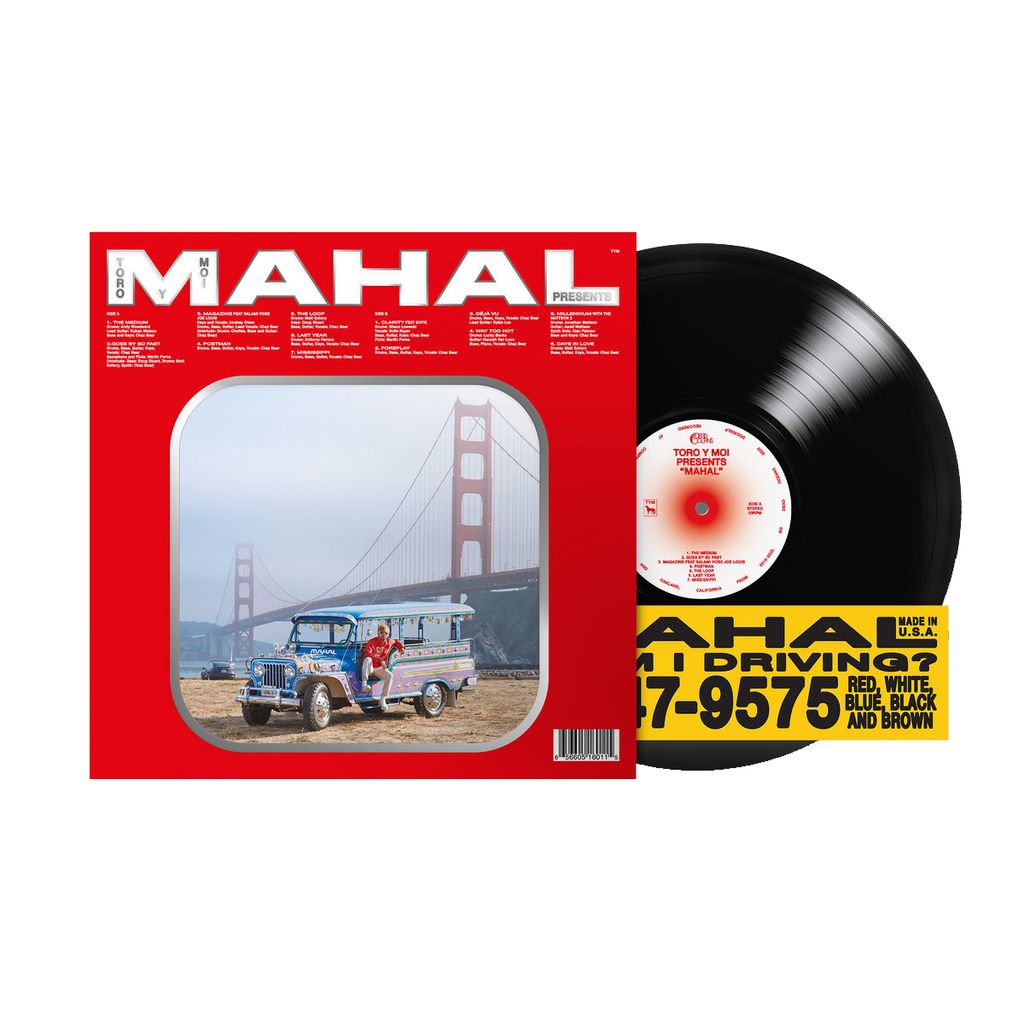 
Toro y Moi is the 12+ year project of South Carolina-reared, Bay Area-based Chaz Bear. In the wake 2008’s global economic collapse, Toro y Moi emerged as a figurehead of the beloved sub-genre widely known as chillwave, the sparkling fumes of which still heavily influence musicians all over today. Over the subsequent decade, his music and graphic design has far, far surpassed that particular designation. Across 9 albums (6 studio as Toro y Moi along with a live album, compilation and mixtape) with the great Carpark label, he has explored psych-rock, deep house, UK hip-hop; R&B and well-beyond without losing that rather iconic, bright and shimmering Toro y Moi fingerprint. As a graphic designer, Bear has collaborated with brands like Nike, Dublab and Van’s. And as a songwriter and producer, he’s collaborated with other artists like Tyler, The Creator, Flume, Travis Scott, HAIM, and Caroline Polachek.