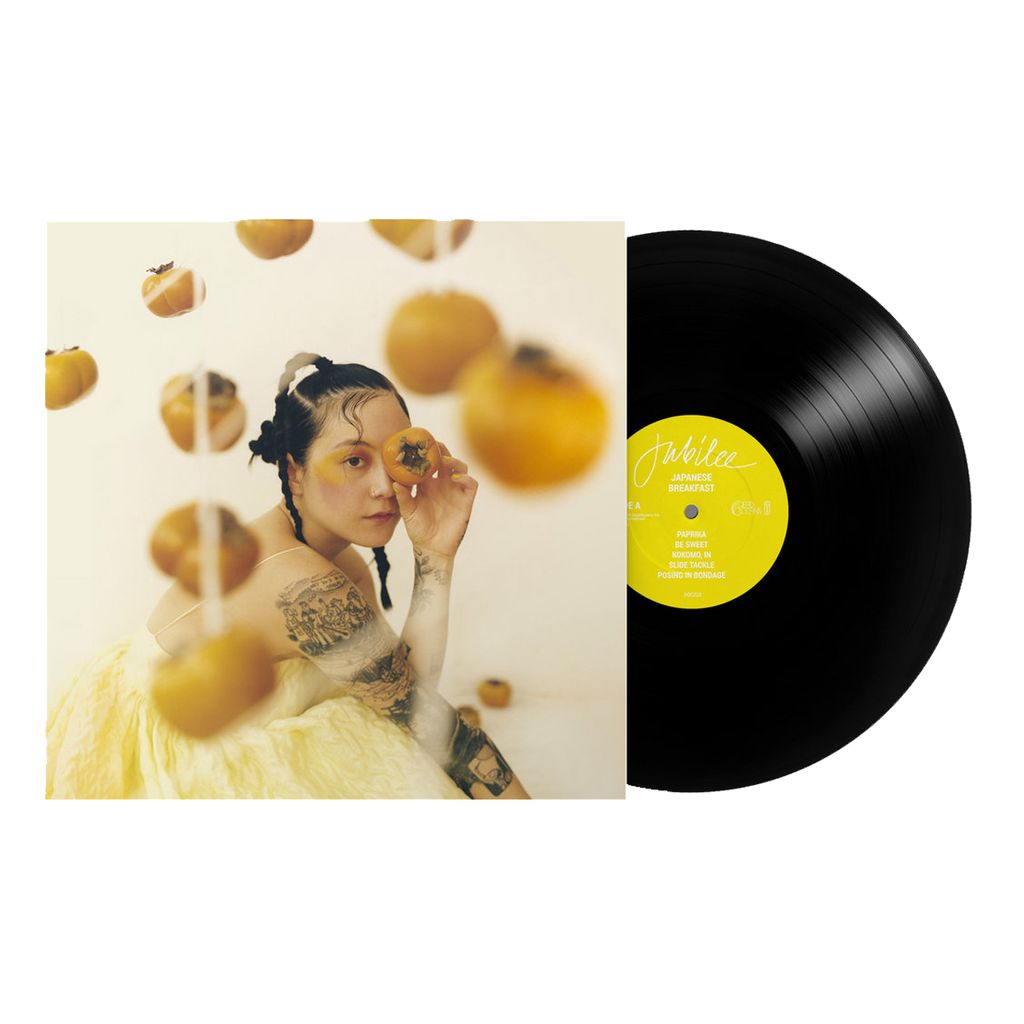 
From the moment she began writing her new album, Japanese Breakfast’s Michelle Zauner knew that she wanted to call it Jubilee. After all, a jubilee is a celebration of the passage of time—a festival to usher in the hope of a new era in brilliant technicolor. Zauner’s first two albums garnered acclaim for the way they grappled with anguish; Psychopomp was written as her mother underwent cancer treatment, while Soft Sounds From Another Planet took the grief she held from her mother‘s death and used it as a conduit to explore the cosmos. Now, at the start of a new decade, Japanese Breakfast is ready to fight for happiness, an all-too-scarce resource in our seemingly crumbling world. Jubilee finds Michelle Zauner embracing ambition and, with it, her boldest ideas and songs yet. Inspired by records like Bjork’s Homogenic, Zauner delivers bigness throughout -- big ideas, big textures, colors, sounds and feelings. At a time when virtually everything feels extreme, Jubilee sets its sights on maximal joy, imagination, and exhilaration. It is, in Michelle Zauner’s words, “a record about fighting to feel. I wanted to re-experience the pure, unadulterated joy of creation…The songs are about recalling the optimism of youth and applying it to adulthood. They’re about making difficult choices, fighting ignominious impulses and honoring commitments, confronting the constant struggle we have with ourselves to be better people.” Throughout Jubilee, Zauner pours her own life into the universe of each song to tell real stories, and allowing those universes, in turn, to fill in the details. Joy, change, evolution—these things take real time, and real effort. And Japanese Breakfast is here for it.