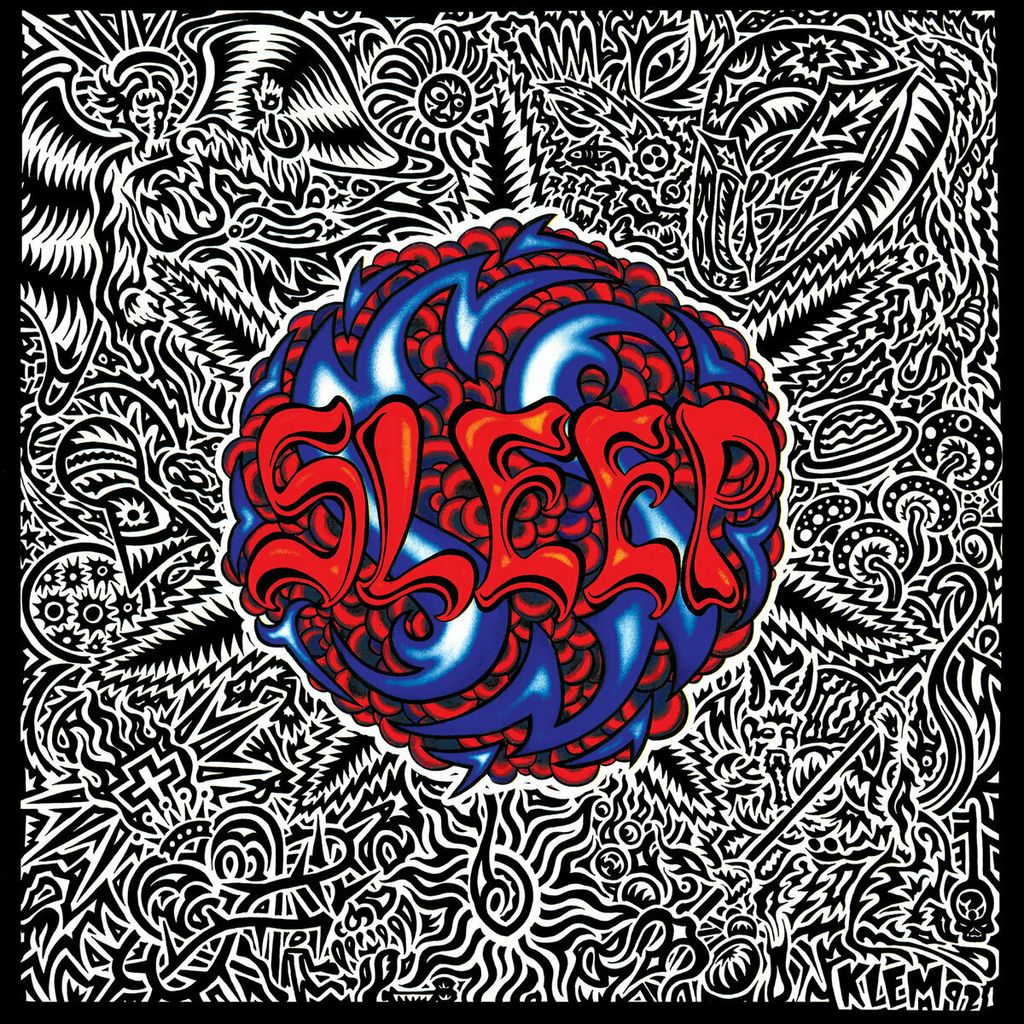 SLEEP’s legendary second studio album became a blueprint for ‘stoner rock’, and was originally released in 1992. Widely considered as one of the most seminal albums in the evolution of stoner rock alongside the likes of KYUSS and FU MANCHU. Available for the first time on exclusive transparent purple vinyl.

The all-time classic from stoner metal legends Sleep, "Sleep's Holy Mountain" will be given the Full Dynamic Range treatment that has previously enhanced albums from the likes of Carnage, Entombed, Morbid Angel and Napalm Death amongst others.

For those of you still unaware, our Full Dynamic Range releases were made in response to the so-called "loudness wars", with the dynamic range of music being restricted more and more in an effort to make it sound louder. These releases, on the other hand, deliver music at its optimum sound level dynamically, leaving the listener to decide on the playback level. In essence, you head the tracks as they were made and intended to sound,with no loss of quality.