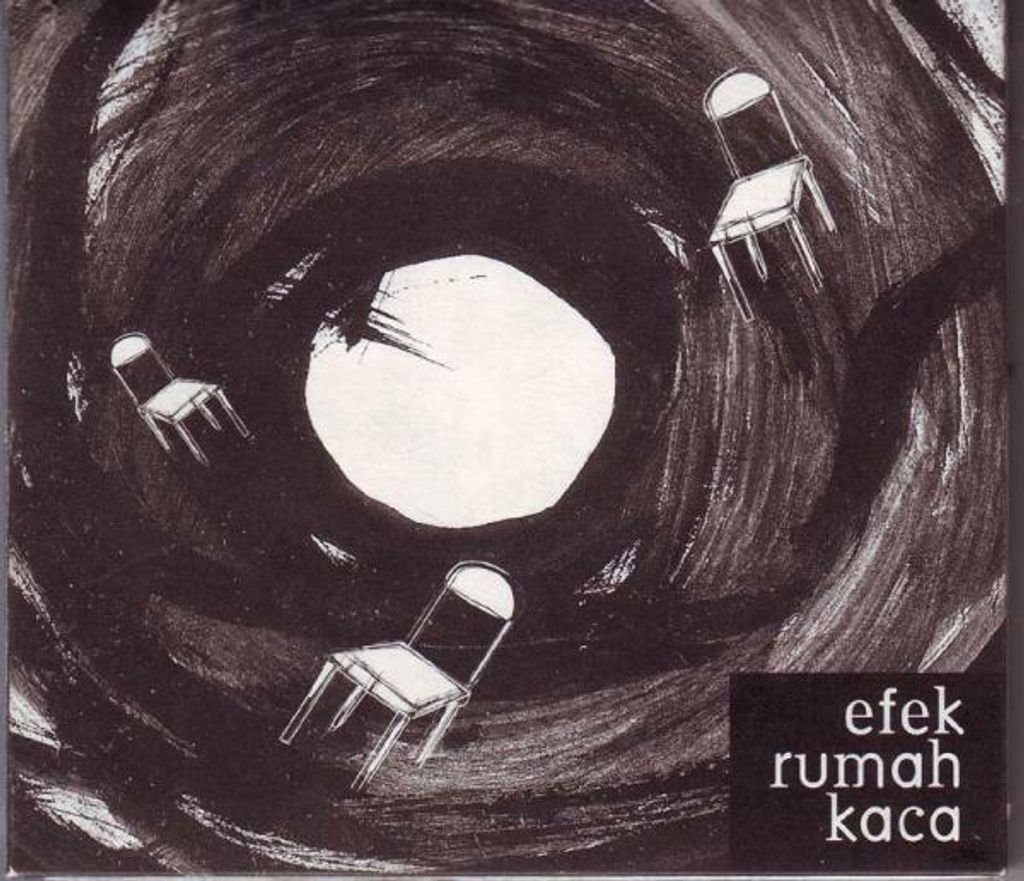 This Jakarta band becoming the talk of music critics and musicians in Indonesia. And most people's testimonials come out with a flattering end. In the air, a song inspired by a semi-documentary film, concerning the death of a human rights fighter, Munir in an airplane, was the first song that attracted public attention. The use of intelligent and unusual Indonesian lyrics in this song is one reason. Efek Rumah Kaca which consists of Cholil (vocals / guitar), Adrian (bass), and Akbar (drums) started their band in 2001. Initially, the band was named Hush, then changed its name to Superego. Because they had heard of another band using the same name, they decided to change their name to Efek Rumah Kaca in 2006 which was taken from one of the songs they created.

ERK offers quite fresh pop music content. They seemed to complete the boredom of the ears of Indonesian music lovers for pop songs that were just like that. Social, political, and daily themes influence their debut album a lot. The lyrics of songs with Indonesian that are poetic and intelligent, are once again the strength that ERK has.