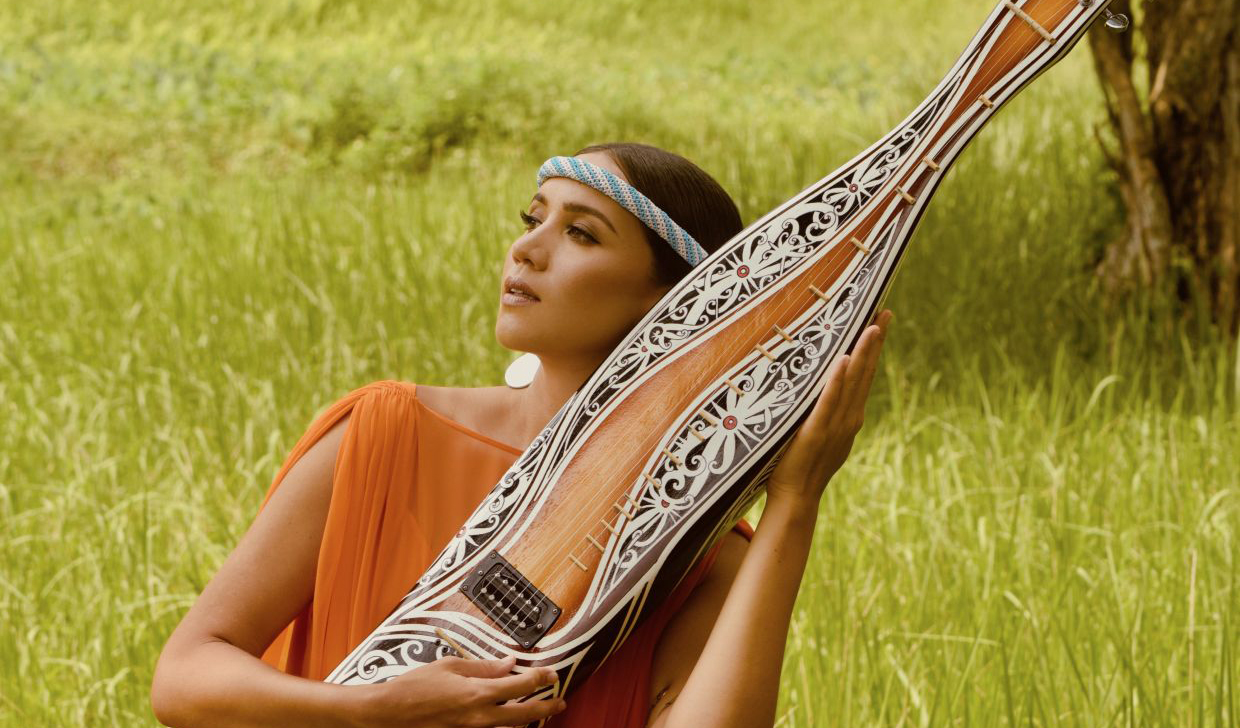 Alena Murang draws inspirations from the past and present, from her Dayak Kelabit heritage, growing up in nature's playground on the island of Borneo, living in the metropolitan Manchester and now Kuala Lumpur, her name has become synonymous with the sape', a lute instrument of the highland tribes of the island, created for the purpose of healing physical, spiritual and emotional ailments.  Born in Kuching, Sarawak, to a Kelabit father, Ose Murang and English-Italian mother Valerie Mashman. At the age of six she learnt traditional dances of Sarawak at the Dayak Cultural Foundation in Kuching, later on receiving the arang kadang (long dance) and solo Hornbill dance from her aunties. In 2000, seven girl cousins decided to pick up the sape' - the first students of their generation, and the first girls to play. Alena was one of them. Though never formally studying music, Alena's lifelong journey receiving the dance, song and music from her elders has led her to be a keeper of stories for her people.

Her first EP, Flight (2016), presents interpretations of traditional Kelabit and Kenyah songs. For Alena it was important to do this as there were just a handful of good quality digital recordings of these lesser known songs. She has presented these songs in festivals across the world, including SXSW (USA), Colors of Ostrava (Czech Republic), Paris Fashion Week (France), Rudolstadt Festival (Germany), OzAsia Festival (Australia), and Rainforest World Music Festival (Malaysia). Since then her self-produced music videos in collaboration with like-minded artists, have been selected for film festivals in different corners of the world. She was also a youth representative a the UNESCO Youth Forum in Paris, and UNESCO Asia-Pacific for her work in intangible cultural heritage.Alena Murang has been featured on Nat Geo People, Channel News Asia, Asian Nikkei Review, NPR Radio, BBC Radio 2, Radio 6, CBC News, Discovery Channel, Double J, etc. 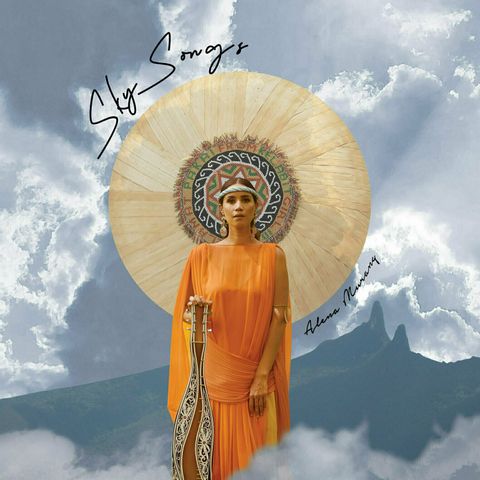 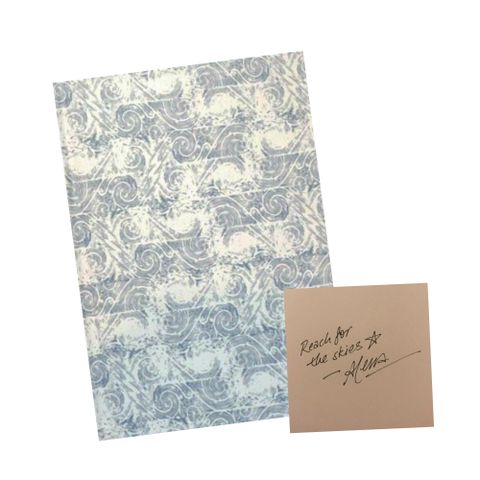 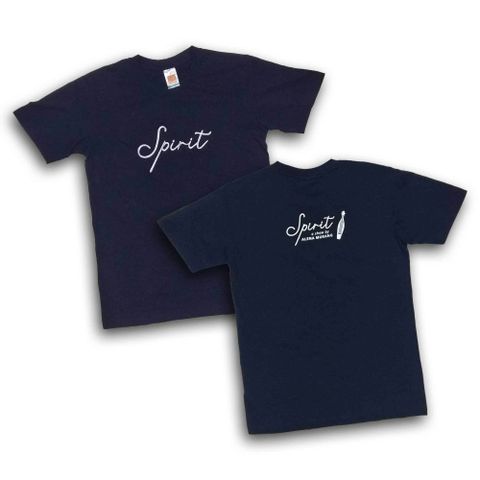 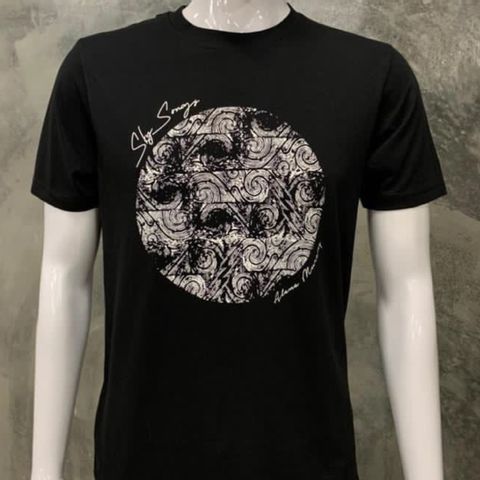 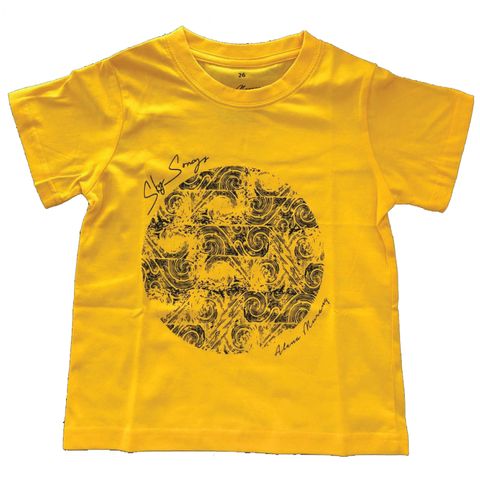 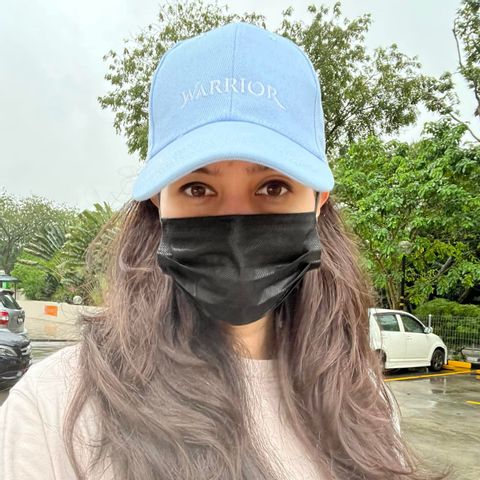 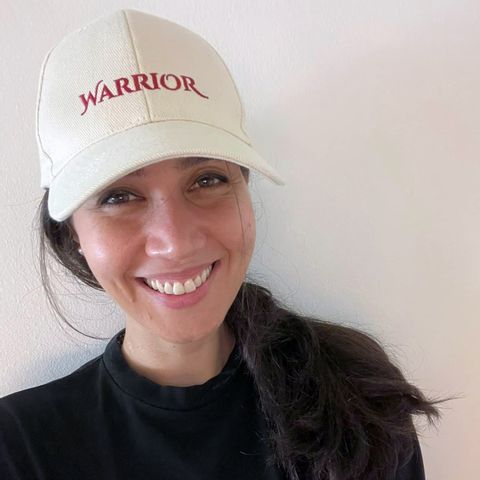 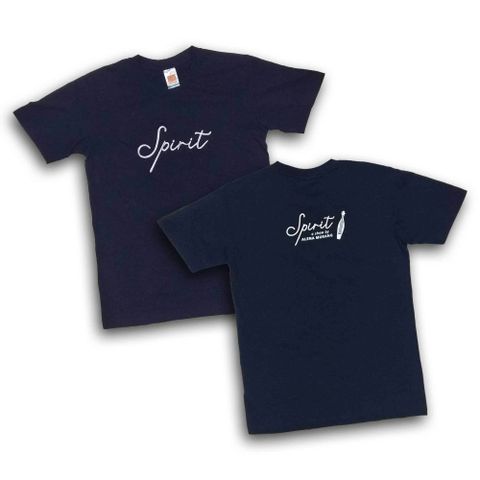 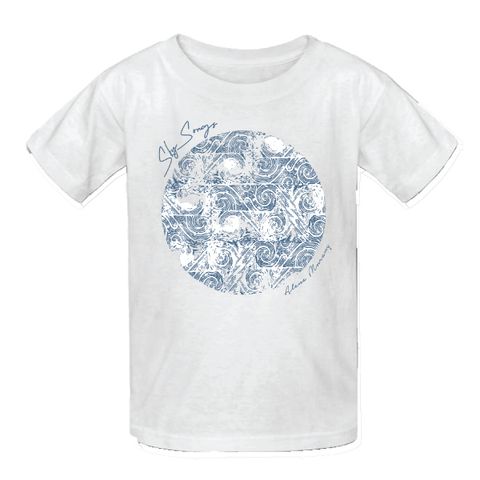